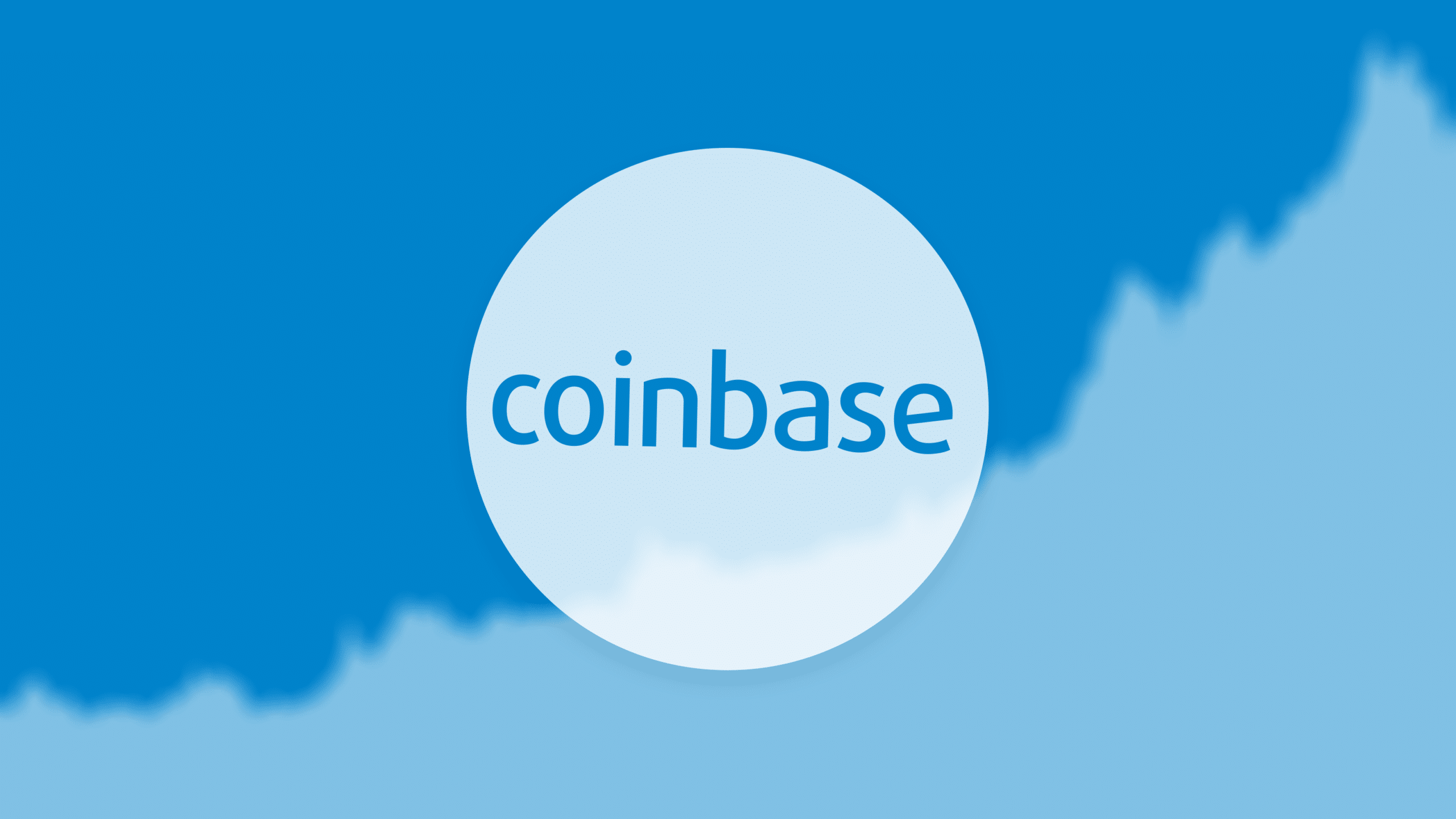 It’s been already reported that investors expected the US-based digital asset exchange to go public this month. This came after the Financial Times said that Coinbase was looking to do this in late March.

According to the official reports, Coinbase is valued at $67.6 billion; the exchange is opting for a direct listing on Nasdaq instead of going for a traditional IPO.

This move will allow early investors such as venture capital company Andreessen Horowitz (a16z) and private equity company Union Square Ventures to sell their Coinbase holdings as soon as the company starts trading rather than waiting for the end of the six-month lock-up period, which is typical for companies that are choosing the (IPO) route.

It’s been also revealed that has reportedly registered 114.9 million shares valued at about $343.58 each.

According to the reports coming from the online publication the Daily Hodl, Coinbase’s plans to go public came as the company revealed that it managed to turn a profit last year.

Coinbase, launching its own asset

Not too long ago, it’s been also revealed that Coinbase was supposed to launch its very own crypto asset.

The online publication the Daily Hodl notes that Coinbase hints at possible launching its own token as a part of its plan for going public.

In its official filing with the US SEC to receive approval for an initial IPO, Coinbase said that part of the capital-raising strategy could include the issuance of its own blockchain tokens in order to support the company’s financial health as a public company.

“We also expect that being a public company and complying with applicable rules and regulations will make it more expensive for us to obtain director and officer liability insurance, and we may be required to incur substantially higher costs to obtain and maintain the same or similar coverage” according to notes.