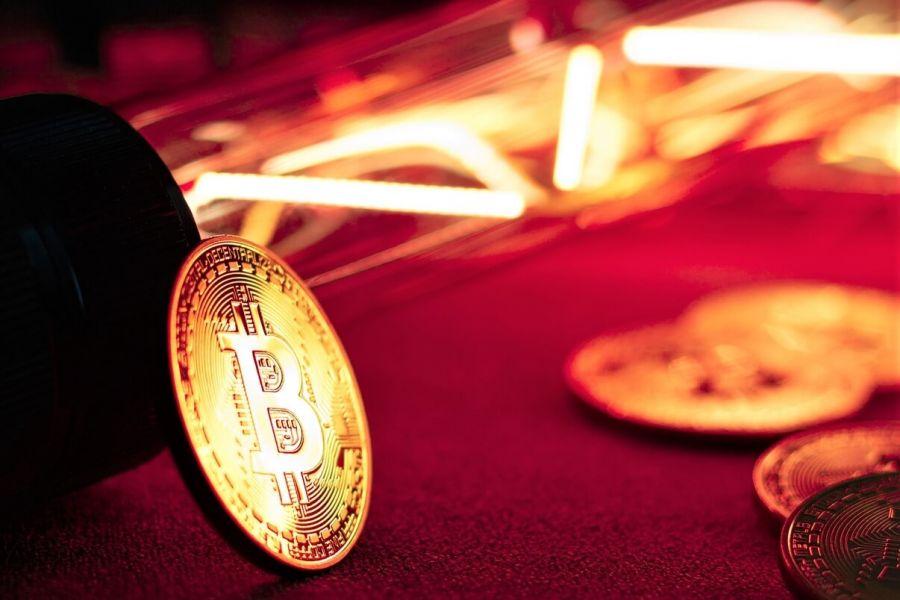 As we already reported, Satoshis are a trending subject on Twitter with all kinds of big voices in the crypto space highlighting the importance of exchanges listing SATS as fractions of Bitcoin.

Plan B and Micke Novogratz are just a couple of these important voices who addressed the subject on social media.

A lot of potential investors are not putting their cash into BTC because they always think that they can never buy one whole BTC, and this is a massive drawback.

Sats definitely have to be listed on exchanges as fractions of a BTC.

Sats are listed on every big exchange (ticker $BTC). pic.twitter.com/FrzWBEMXxI

Mike Novogratz seconded that and posted the following tweet.

It is time to switch to Satoshis. Too many people telling me at $58,000 $BTC too expensive. Which exchange will be first to quote in SATS? @cz_binance @brian_armstrong @SBF_Alameda @tyler

Scott Melker posted the following message in the comments: “21 quadrillion sats is enough for everyone. Credit @MarkYusko for making that point clear to me.”

Someone said: “This is very important I think for long term mainstream adoption and perception of bitcoin; Sats will be the common unit I think down the line.”