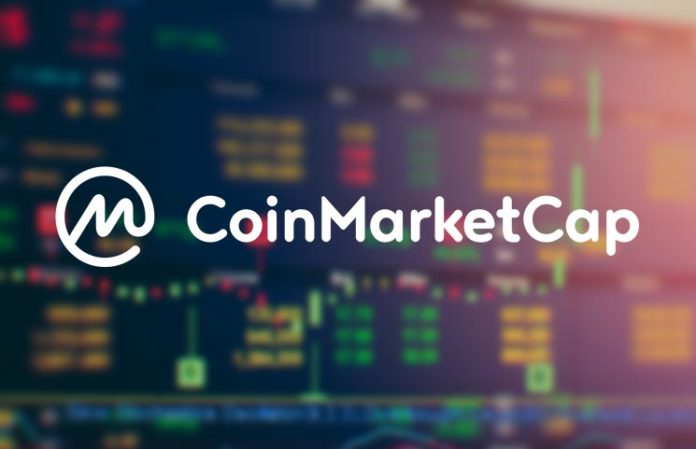 CoinMarketCap is the most popular crypto exchange data tracker out there and it’s already a known fact that it combats fake trading volumes that are reported by the exchanges.

The most important crypto exchange data tracker has been working on implementing a new ranking system that’s based on reported volume, liquidity, and an exchange’s web traffic stats in order to help the traders make better decisions, according to the latest reports coming from the online publication the Daily Hodl.

It’s important to note the fact that each trading pair on any given exchange will have a column that displays whether the reported volume has “a high, moderate or low “confidence” level.”

“[The] new ranking and Confidence indicator will use the sophisticated tools we have at hand to simplify the process of deciding on the best market pairs, saving our users time, and managing some of the common risks endemic to errant exchanges.”

Rolling out the new feature for all market pairs

The company said that it would roll out its new ranking system for all 22,000 market pairs spanning over 5,500 digital assets.

Also, you may recall that back in 2019, CMC admitted that bogus reported data was an issue on its platform, and the team has been working hard ever since to combat fake data coming from exchanges.

We recommend that you check out the complete details about the new ranking system for trading pairs and the confidence indicator on CMC’s original blog post.

Other than this, the crypto market looks great today with all the coins trading in the green, and Bitcoin is no exception.

At the moment of writing this article, the king coin is priced above $9,600 and crypto fans are waiting to see the most important coin out there hitting $10k once more.

Are You Looking for the Best Career Options in 2020? https://cryptogazette.com/are-you-looking-for-the-best-career-options-in-2020 #careeroptions #crypto #cryptocurrency #news #bitcoin