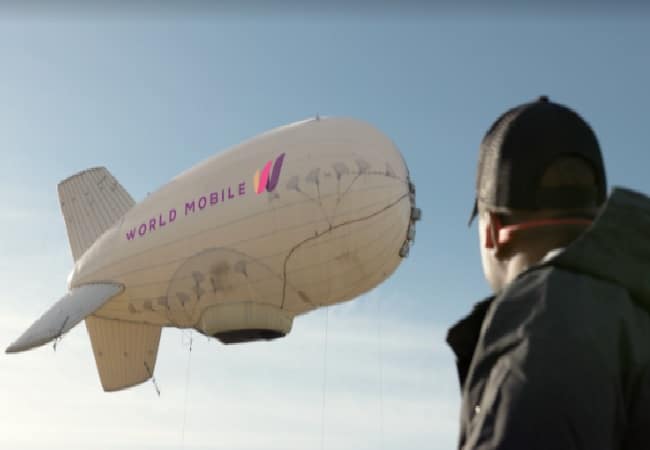 The crypto space turns out to bring extraordinary use cases around the world and one of the most important is helping the unbanked people and the ones without an Internet connection. We see these are something that we take for granted, but not everyone benefits from them.

There are areas around the world where people are less fortunate than us and more entities have been thinking how to help in these situations.

The latest important move regarding the less fortunate and the unconnected has been made by World Mobile and Altaetros.

The two entities are now working together to bring the Internet to the unconnected people in Africa. This can lead to mass digital inclusion as the official press release notes.

World Mobile is the very first mobile network that is built on blockchain and it’s run by the people.

They have just announced the partnership with Altaeros who are the devs of the first autonomous aerostats in the world in order to connect the unconnected.

This partnership will have as a result providing low-altitude aerostats with a coverage area of  8,000 km^2 each, forming part of World Mobile’s Dynamic Network.

According to the official notes, World Mobile plans to launch these balloons across Africa and the aim is to connect hundreds of millions of people.

It’s been revealed that there will be aerostats that will launch in Zanzibar anchoring the network and delivering connectivity near to 100% of the island. 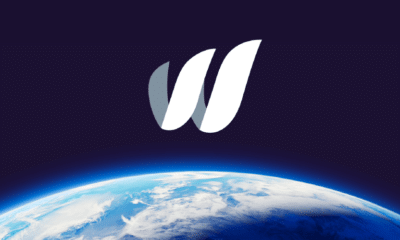 The same official notes reveal that each aerostat will connect hundreds of thousands of subscribers and it’s been also reported that each subscriber on the network will create a blockchain wallet.

According to the official press release, World Mobile will be deploying thousands of aerostats across Africa.

It’s also worthwhile noting the fact that the onboard communication system will be using beamforming tech which allows 3G, 4G and 5G handsets to connect directly and will also connect WM AirNodes in the vicinity via traditional and alternative spectrums.

“We’re on a journey to bring modern infrastructure to billions of un-served and under-served people around the world. We’re driven by a belief that business and technical innovation are the keys to creating a positive, scalable impact. World Mobile is the perfect partner to work with to deliver our vision as they strive to connect the unconnected, everywhere.”

“World Mobile is on a mission to connect the unconnected and build the first mobile network powered and run by the people. Working with leading tech partners who share our values will make us stronger.”

2022 aims to be a year that will bring people together and this move made by the two entities mentioned above is one of the most important ones out there.