Coronavirus Pushes The Adoption Of Digital Assets And XRP 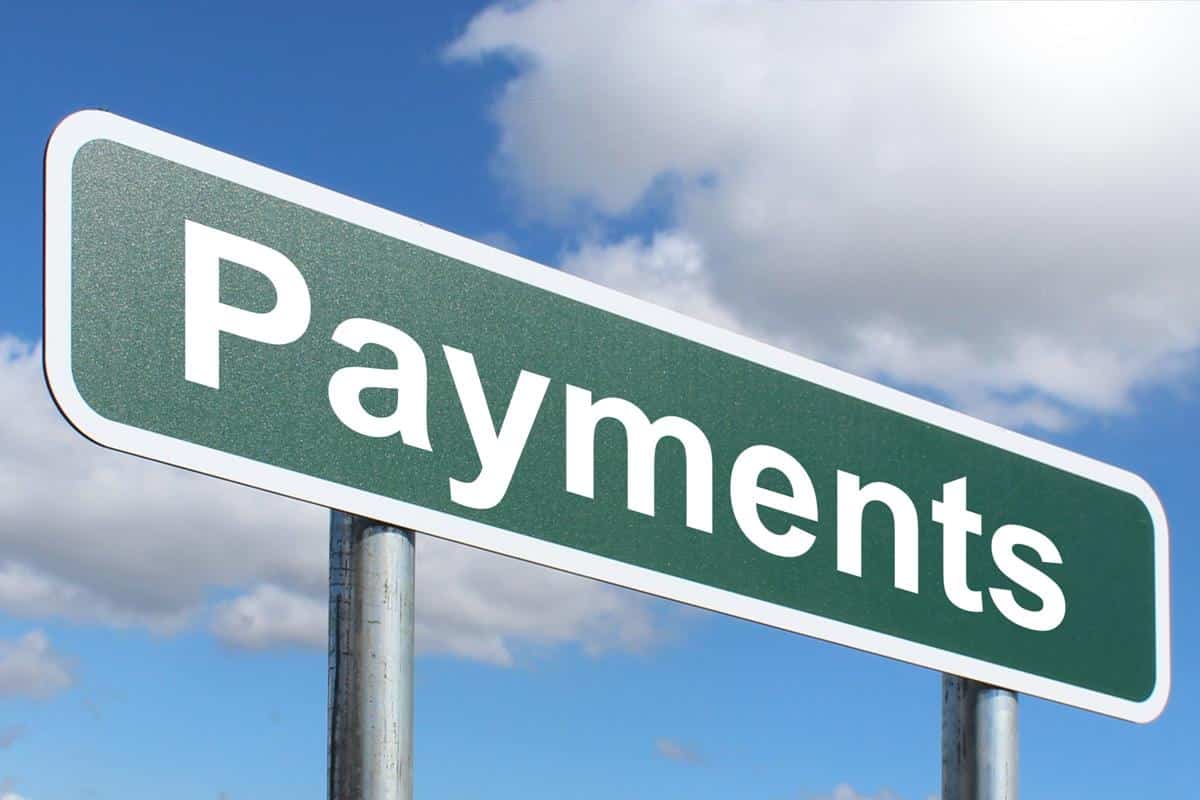 Ripple has been making a lot of headlines these days due to various achievements and successes that the San Francisco-based firm was able to mark.

During a new episode of the Ripple Drop, CEO Brad Garlinghouse describes how the Coronavirus crisis has boosted the demand for easy and fast digital payments options.

“In global payments, this digital process enables people to send money to loved ones around the world, instantly—a greater need, now more than ever,” he said.

He also made sure to add that big companies such as MoneyGram and RippleNet users have witnessed an increase in transaction volume of more than 40.

The On-Deman Liquidity solution is powered by XRP and it aims to overcome the flaws of the traditional payments system SWIFT.

Banks and financial institutions have been using SWIFT for decades now, but the system, became flawed and the need for innovation is highly felt these days. Central banks are seeing the need to introduce a new digital currency.

Via ODL, which was previously known as xRapid, Ripple wants to offer people fast, cheap, and secure transactions.

“I expect that ODL will probably move into widespread production this year and next year, and I expect that remittance companies whose growth has been restricted by pre-financing requirements will be much more flexible,” Garlinghouse says.

In other news, according to the latest reports, it’s been revealed that XRP could be getting ready to decouple from Bitcoin, says crypto intelligence firm company Santiment.

According to the company, the crypto XRP is at the top of their radar after it printed major upticks in its social metrics.