Covid-19: The White House To Use Google And Facebook Data To Track Infected People

The world is under siege right now, and the enemy is invisible this time. The coronavirus pandemic has been making a lot of victims all over the world, and in locations such as Europe and the U.S., the disaster is just beginning.

The peak is expected sometime in April/May. Still, the virus has been said to continue lurking around until July/August, according to info from the online publication the Daily Hodl.

The global economy will be affected by this disaster, and markets have already dropped. The crypto market was also affected, and, as you know by now, Bitcoin lost about 50% of its value during the past week.

The White House explores the way in which data harvested by tech companies such as Google and Facebook can be used in order to track people who are infected by the coronavirus.

The whole idea is to use data that’s gathered from the smartphones in order to map the spread of the contagious disease and to track people who are infected.

The main aim is to see whether infected people are properly distancing themselves from others in order to prevent a boost in the number of infected cases. 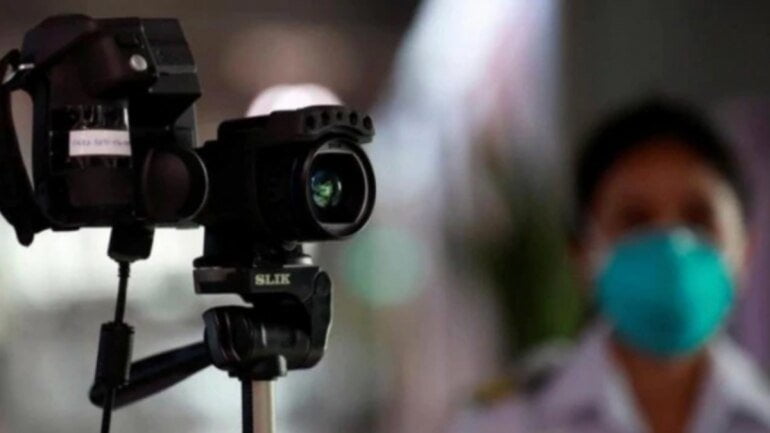 The Washington Post reported that amidst privacy and security concerns, Google spokesperson Johnny Luu said that the data that’s about to be analyzed by the authorities will not include location, movement or contacts.

“We’re exploring ways that aggregated anonymized location information could help in the fight against COVID-19. One example could be helping health authorities determine the impact of social distancing, similar to the way we show popular restaurant times and traffic patterns in Google Maps,” according to official notes.

The online publication the Daily Hodl also brings up the situation in Israel, where Shin Bet head Nadav Argaman confirmed that the internal security service agency had been approved to use surveillance technology to track citizens infected by coronavirus.

The data will not be saved in any database.