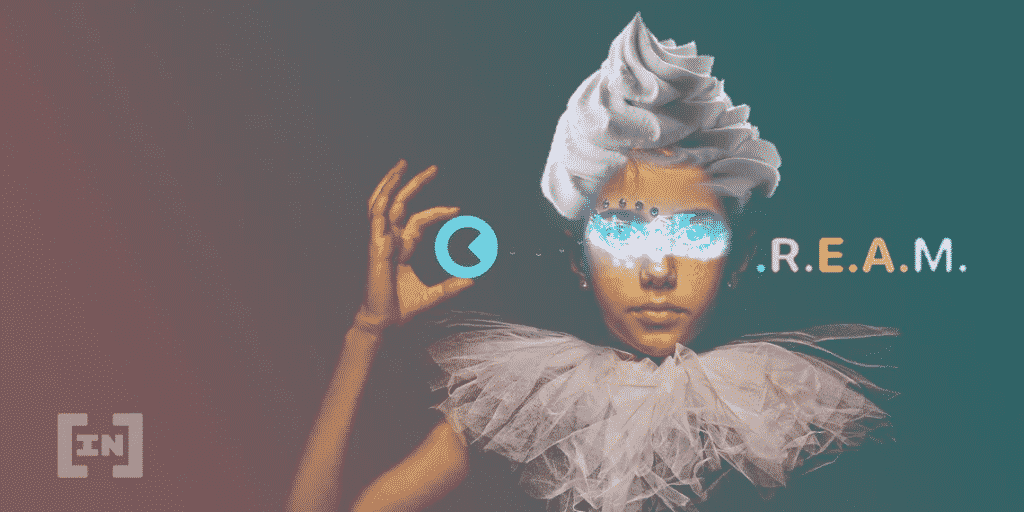 DeFi protocols are continuously trying to come up with new products and incentives to produce liquidity, but is there actually room for another automated marker maker (AMM) in the already crowded platform?

Cream Finance, which was established in August as a fork from Compound Finance, has released another AMM over the weekend known as creamY. The latest development has been described as ‘dynamically updatable’ by the team of creators and has been built using the concepts from Uniswap, Balancer, Curve, and Blackholeswap.

There will be two versions of this new creamY build – version 1, which has a low slippage and is more appropriate for stablecoins, and version 2, which deals with more volatile assets, as per the company’s blog post.

At the beginning of this month, Cream Finance launched ‘Swap,’ an AMM that enables users to switch their collateral positions without leaving the platform. The Balancer fork functioned in a pretty similar way to Uniswap with six liquidity pools and a native token as a reward.

The brand new AMM enables the admin or governance, as well as liquidity providers to dynamically add or remove trading pairs. Market liquidity gets split when new pools appear, more so ones for stablecoins. A more dynamic method attempts to build on Balancer’s idea of updatable pools.

“creamY combines these two core approaches to create a dynamically updateable AMM, which consolidates liquidity while providing the best qualities of the AMMs it borrows from,” the blog post says.

With the pool itself having the function of one of the tradeable assets, liquidity providers do not have to offer equal shares of every asset anymore, and there is no slippage for not having the other asset.

Yearn Finance’s Andre Cronje examined this further and in more detail in a recent Medium post in which he explained it as a combination of a shared order-book with consolidated liquidity.

And similar to most new experimental DeFi builds, the code is unaudited. The team has recommended users to be cautious when considering investing.

Throughout this weekend, Cream Finance carried out a token burn, which ended up in the extermination of more than 6 million tokens, or 67.5 percent of the total supply.

The team justified the action by saying it believes that the burn will come with better certainty to the current token users while building a stronger and more stable foundation for the long-term success of the new project.

The whole governance allocation, as well as 75 percent of the seed tokens, ended up being destroyed, which resulted in a rather predictable price surge for CREAM at the time.

From just below $70, CREAM price went up over 140 percent to top up close to $165 a few hours after the burn was completed. The predictable withdrawal that followed plummeted the token back to around $113 at the time of the press.

As per DeFi Pulse, Cream Finance has, at the moment, approximately $260 million in total value locked in protocols.