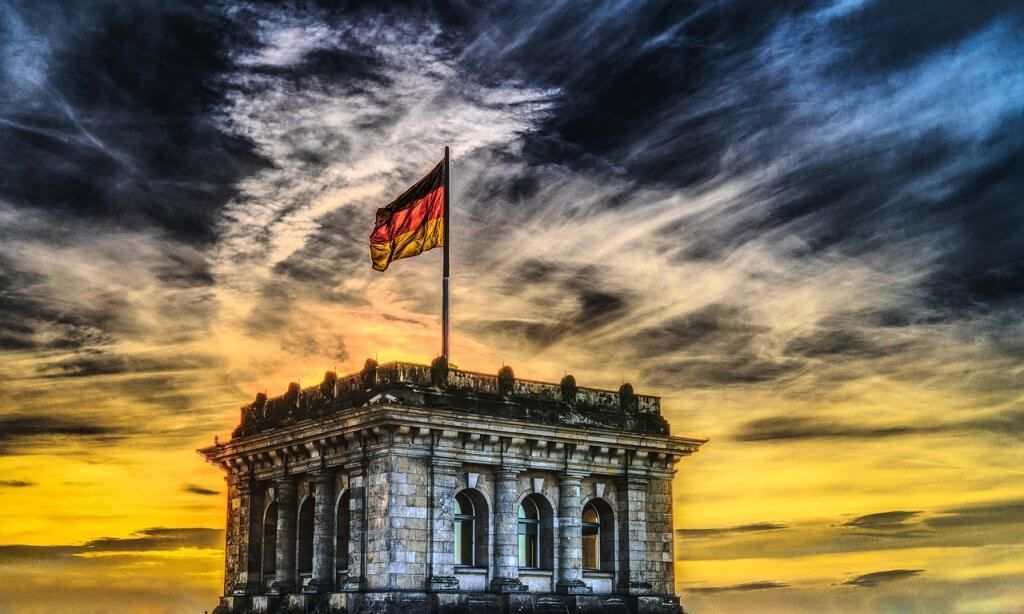 The mainstream adoption of digital assets has been one of the most important goals that the crypto industry set back in 2019.

There have been a lot of moves made in this direction, and the industry keeps pushing forward towards the achievement of this vital goal.

The interest in crypto and the blockchain technology is on the rise, and 2020 is expected to be a massive year for the whole cryptosphere in terms of developments but also regarding the prices of the digital assets.

Bitcoin was already able to hit the key psychological level of $10k, and it’s only the second month of the year.

Analysts expect massive price moves for the most important coin and for the altcoins as well this year.

Despite the huge market volatility, there are various optimistic BTC price-related predictions that keep popping up in the crypto space. 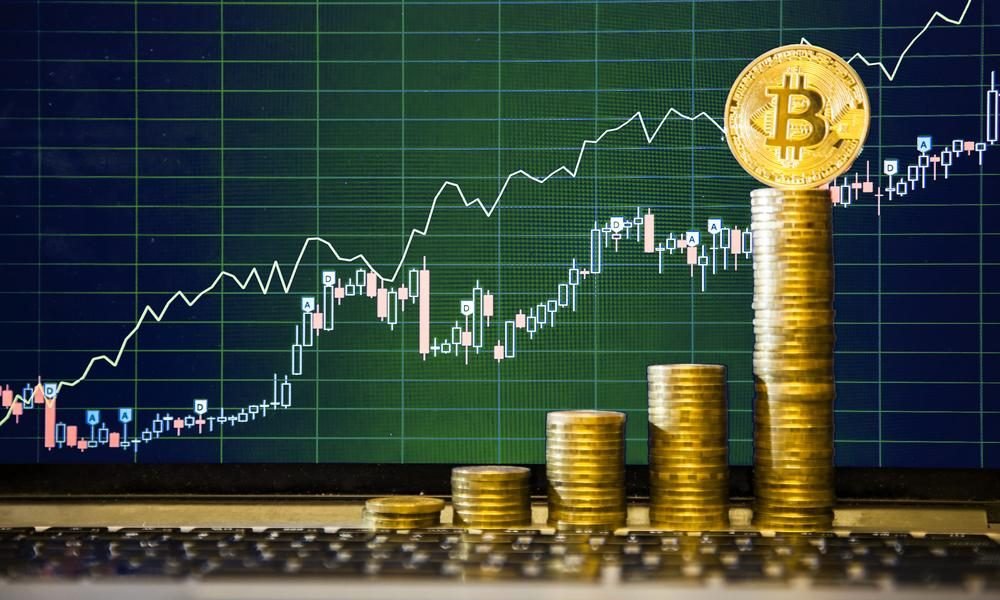 Anyway, speaking of mass crypto adoption at a global scale, government officials from Germany have reportedly confirmed that a few banks have filed requests to launch a digital assets custody business.

The Daily Hodl reveals that BaFin, the nation’s financial regulator said that it has got more than 40 applications from parties that are interested in offering crypto custody services, according to the latest reports coming from the news outlet Handelsblatt.

It’s been also revealed that Germany’s updated Money Laundering Act allows banks and other local financial institutions to provide and manage traditional securities, including stocks and bonds, along with digital assets, including Bitcoin (BTC), Ethereum (ETH), and XRP.

“The market is growing faster than the Federal Ministry of Finance has predicted. That is both a blessing and a curse. The high demand for crypto custody licenses shows that companies are increasingly adopting blockchain technology, and this is also the result of the new legislation.”