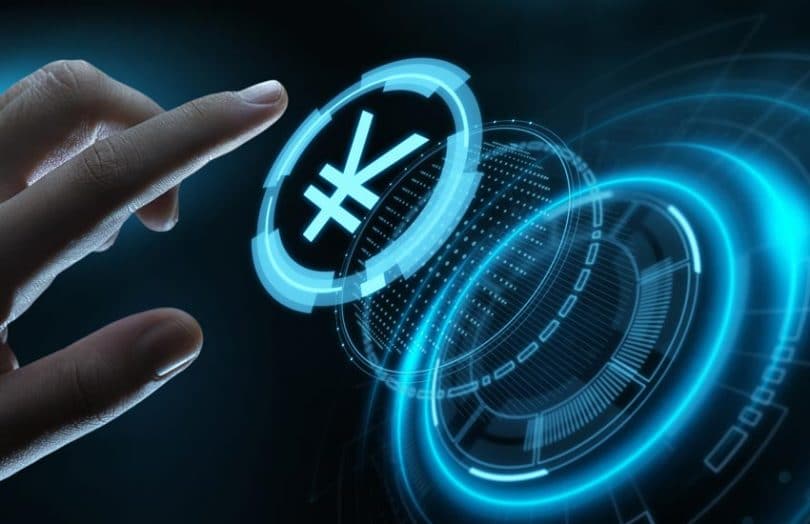 The mainstream adoption of digital assets has been the most important goal of the crypto space so far.

Back in 2020, things have been going great in this direction, and they continue.

Now, it’s been just revealed that there’s a Chinese bank that is unveiling automated teller machines that are allowing users to deposit cash and convert it into digital currency.

The Agricultural Bank of China (ABC) is one of the largest banks in the world by assets.

They just launched a pilot program that allows users to move their cash to digital renminbi (RMB), according to the Shenzhen News Network.

The online publication the Daily Hodl notes that the bank just launched a few ATMs across the province to facilitate the adoption of digital currency, according to Zou Hua, the manager of ABC’s digital RMB innovation lab.

It’s been also reported that Shenzhen conducted a lottery dubbed as digital RMB red envelopes amounting to 20 million yuan worth about $3 million – this move was to further promote the adoption of the digital yuan.

100,000 Shenzhen residents received digital RMB red envelopes, and each of them had a value of 200 yuan.

Holders of the digital RMB also have the ability to pay for goods and services at point-of-sale terminals from their mobile phones. Zou said that the number of merchants who take part in the program has more than tripled.

“With the further deepening of the pilot, the use of red envelopes (monetary gifts) this time has expanded from more than 3,000 merchants in Luohu to more than 11,000 in the city, and the consumption format is very rich,” he said.

We suggest that you check out the Daily Hodl’s original article in order to learn more details about the issue.