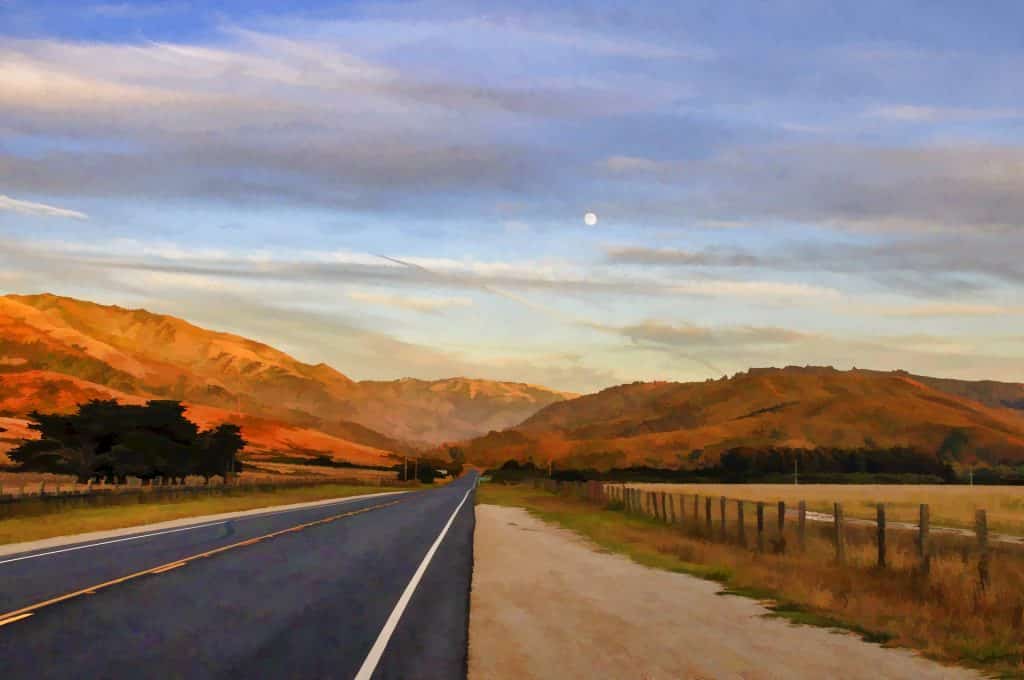 The first, Injective Protocol (INJ), is a global protocol that provides cross-chain derivative trading of spot markets and futures markets. According to the analyst, it’s going to be a ‘super-fast’ and ‘super cheap’ to make trades on Injective, which is supported by Binance and partnered with Chainlink for price feeds.

UniLend (UFT) is a decentralized protocol that merges spot trading and money markets with lending and borrowing services. Davis says it can list any Ethereum-based token, unlocking billions in liquidity.

Rarible (RARI) is another decentralized and community-owned platform for non-fungible tokens (NFTs). According to Davis, the NFTs’ rise in popularity has been one of the biggest trends this year has seen after DeFi. Traders can earn RARI by using the Rarible marketplace, and Davis recommends them to look to earn them instead of buying them.

Platforms Not Yet Launched

PowerTrade (PTF) is a forthcoming Bitcoin options trading platform with a focus on mobile retail trader. The platform hasn’t launched yet, but it is supported by key players like Pantera and the founders of CoinGecko. For now, the platform is set to launch in Q4 of 2020, and when it does, David predicts the PowerTrade Fuel token will increase in value.

“The Bitcoin options markets are massive – billions and billions of dollars. Really big markets. But most of the options markets today cater to big institutional players. The small traders – they’re not catered for, and they remain a largely untapped market.”

Wootrade is also an unreleased-yet trading platform that will be requiring no fees and offering deep liquidity for big money traders. The project is being launched by Kronos, which is one of the largest quant trading firms in Asia. The platform is now in closed beta, but numerous institutions participating in it are already providing it with a decent volume.

“I think that these five low-cap cryptocurrencies stand a pretty gosh darn good chance to make some big returns for investors as they’re tapping into some hot niches. They have big backers and massive upside potential,” Davis concluded.