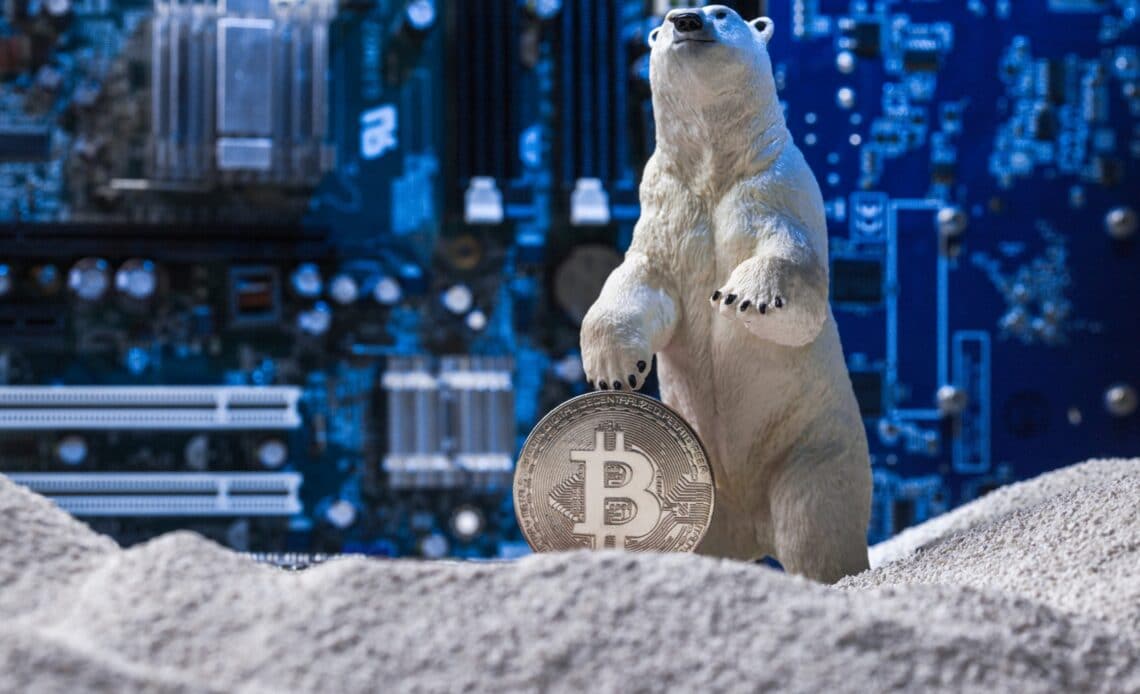 It’s been reported that the crypto bear market’s end now has a date. Check out the latest prediction about this below.

Financial advisory firm deVere Group CEO Nigel Green is optimistic that the crypto bear market is only a few months away from coming to an end.

Green said that the prices of Bitcoin (BTC) and other crypto assets would rise once inflation starts slowing down, and the central banks begin loosening monetary policy.

He believes that the assets that depreciated following the rate hikes such as cryptos could start rallying in April 2023.

“Assets that most benefitted from low-interest rates were, naturally, hit hardest in 2022 by the hikes. These include stocks, especially in the tech sector, and cryptocurrencies, among other risk assets.”

“We expect as the program unwinds, which is likely to be in the second quarter of 2023, these will be the assets that will experience some of the biggest rallies.”

He also said that “although the high-octane rush of previous rallies is unlikely, instead, we will see a steadier, continued upward trajectory for Bitcoin when the unwind kicks off.”

Bitcoin optimistic prediction is out

The founder and CEO of investment firm ARK Invest has just said that Bitcoin (BTC) will hit a seven-figure price by 2030.

She was responding to a question during an interview with Bloomberg about whether she is still holding on to her forecast that Bitcoin will reach $1 million in eight years. It’s worth noting the fact that ARK Invest CEO Cathie Wood says that she is.

She also said that Bitcoin will come out of the market downturn “smelling like a rose.”

She continued and explained that institutional investors would be more comfortable putting money in the king coin and Ethereum (ETH) once they better understand them.

In order to learn more details about this, make sure to check out our previous article.