Crypto Bull Market To Be Boosted By This Trigger 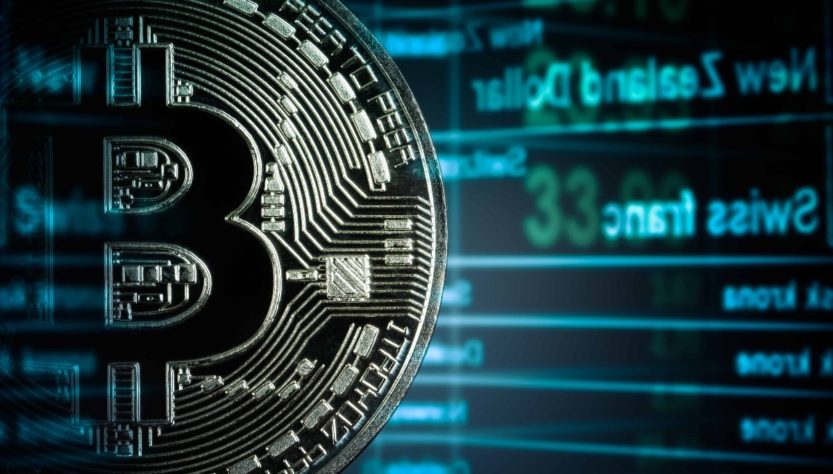 More important voices in the crypto space have already said that the crypto bull market is definitely far from being over.

Here’s the fundamental catalyst that could boost bulls

Mark Cuban has just revealed the fundamental catalyst that he believes will reignite the crypto bull market.

In a response to a Twitter thread that aims to dissect the recent market collapse, Cuban says the following as revealed by the online publication The Daily Hodl:

“I think this is the ‘Great Unwind.’ Traders borrow to buy ETH (Ethereum). Used ETH to borrow alt/stable coin. Used that to liquidity provide a high APY (annual percentage yield pair). Took the SLPs (supplemental liquidity providers) and staked them to max out yield. The minute ETH drops to their tragic number, they had to unwind, unstake, remove liquidity, [and] repay.“

No question that CeDex is bigger than DeFi in transactions and scale. But it’s still real money on DeFi. That action on the edges from DeFi is the least efficient buying and selling, and price moving. So DeFi unwinds impact pricing which triggers CeFi Unwinds/Margin Calls

Cuban says that the whales who were supposed to hold key support levels dropped to the cascading prices.

“It gets worse when a Double Tragic Number strikes those who have been in long enough to not think they would ever get hit. When they get hit that means most of the dry powder that was being used to hold support levels is unwound too.”

In other recent news, the crypto market is having a blast at the end of this week. Following a harsh fall in prices for the most important digital assets, now, things seem to be picking up steam.