The crypto space has been filled with various achievements this year, with a huge part of the community’s efforts focused on achieving the mainstream adoption of digital assets and blockchain technology.

There have been made a lot of moves that managed to take the cryptosphere closer to this massive goal with more enthusiasts entering the crypto space.

The interest in Bitcoin and altcoins has been on the rise as well, despite the fact that the crypto market has been extremely volatile during the past few weeks.

More investors are rushing in the crypto space.

There are a lot of exciting things happening in the crypto sphere. Domino’s Pizza gives away $110k in Bitcoin or cash to a lucky customer in France.

The news was first reported by the European digital services company Tessi, which is powering the marketing event.

The company’s French website said that this considerable giveaway celebrated the 30th anniversary of the company.

It’s been reported that the winner can choose whether to accept the prize in BTC or Euros, notes the Daily Hodl.

All that people have to do to get into this competition is order pizza online. 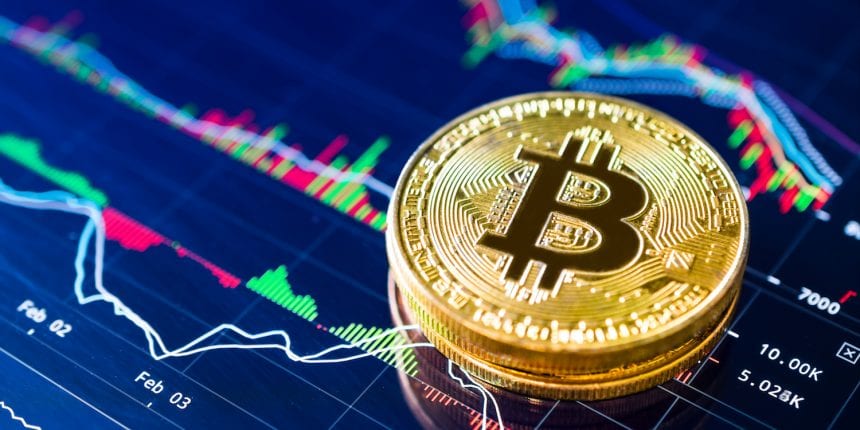 The first real-world transaction using BTC was for pizza

The online publication mentioned above notes that “The first real-world transaction using BTC is said to be a pizza purchase. Laszlo Hanyecz traded 10,000 Bitcoin in May of 2010 for two large Papa John’s pizzas.”

They also reveal that Bitcoin is now worth about $102 million.

This new competition held by Domino’s France will be lasting for about a month, and it’s set to end on October 6th.

Regarding the crypto market and the prices of the digital assets, the market is pretty red today.