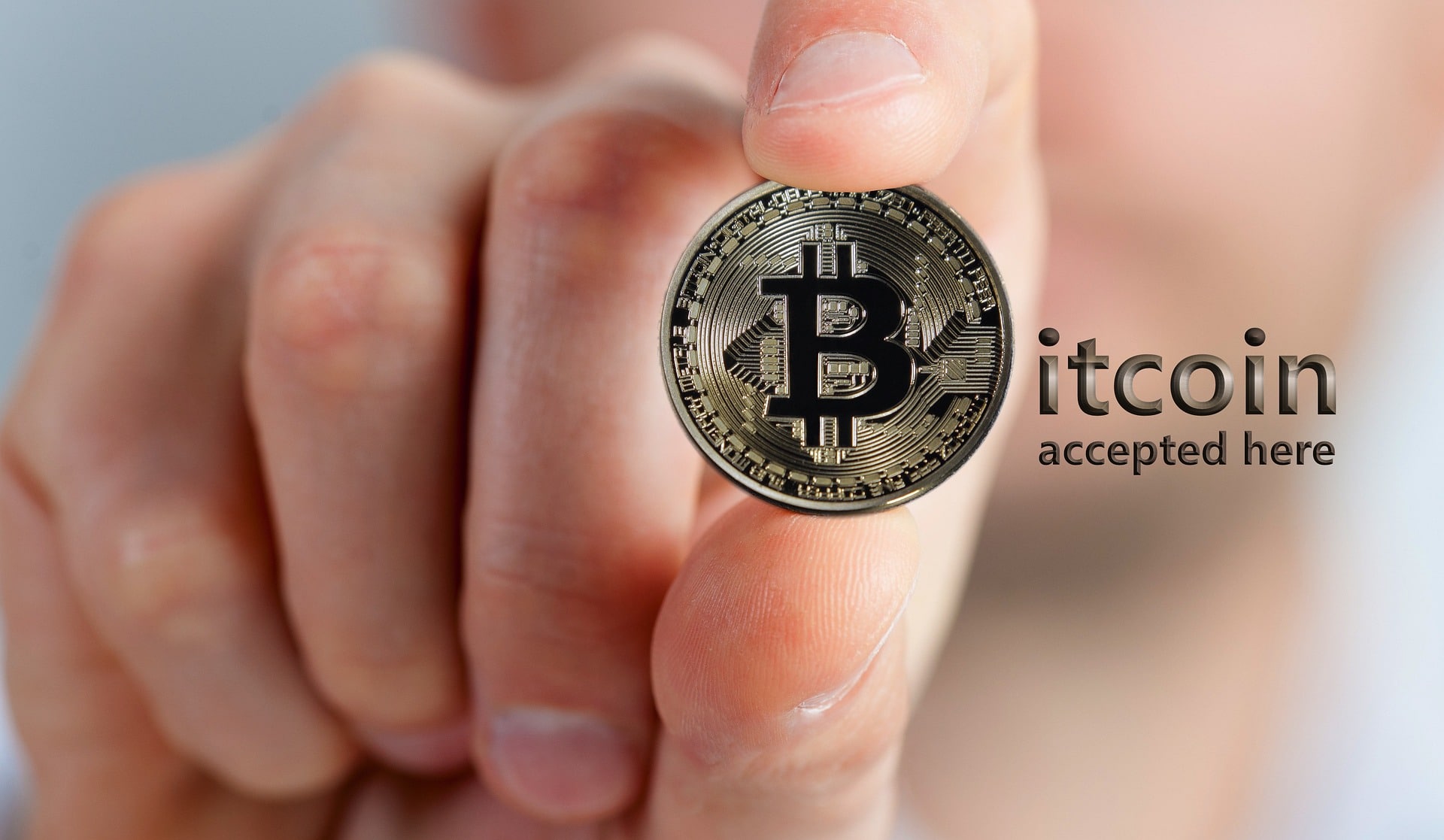 Cameron Winklevoss from the Gemini crypto exchange reveals that Bitcoin is no longer a niche.

Check out the motivational message in the tweet below.

#Bitcoin and crypto is no longer a niche group. We are a movement of tens of millions and growing. Our industry will be the dominant economic growth engine this century. We care about the future that we are building and we’re determined to have a seat at the table.

Someone responded with the following message: “Right now we’re sitting at the kiddy table. It’s pay to play, and the representatives trying to harm us right now are deploying words crafted by someone behind the scenes. You have to address the actual Sith lord behind the legislator front men. Who is pulling the strings hidden?”

The hype in the comments is real and you should check out the complete thread in order to see more opinions of people who are interested in crypto.

New Bitcoin August prediction is out

There are all kinds of bullish predictions about the price of Bitcoin these days. At the moment of writing this article, BTC is trading in the green and the king coin is priced at $44,917.48.

According to the crypto exchange’s new report, “Bitcoin performed fairly well in July, rewarding holders with +18% returns, which is above the month’s historical average return of 11%.”

Kraken also pointed out that “August is the second-worst performing month on record with an average and median monthly return of 2% and -7%, respectively. As a matter of fact, since 2011, August has outperformed July on only three occasions.”

Kraken also said that Bitcoin’s volatility has been slightly down as of late. Stay tuned for more relevant news.