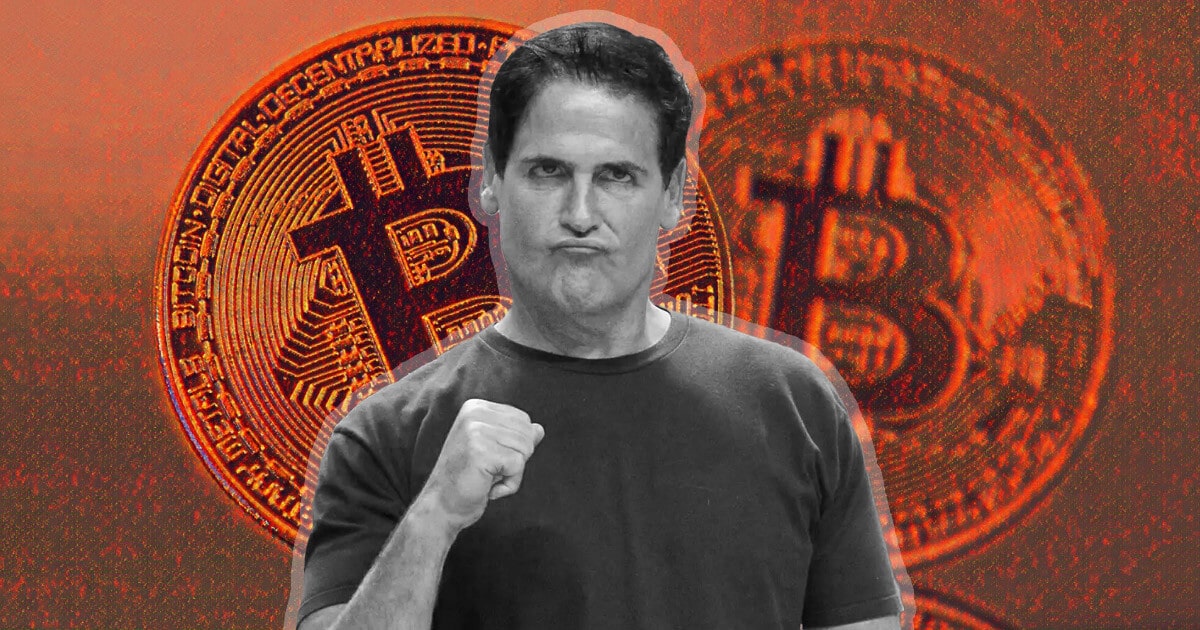 Bitcoin and crypto have been growing in popularity a lot, especially during the world crisis that began in 2020 and still goes on.

It’s been reported that the billionaire entrepreneur Mark Cuban is morphing into a strong supporter of crypto.

In a new blog post, the Shark Tank star said that he now firmly believes cryptos are stores of value.

He also said that the new generation is fueling the rise of digital currencies such as Bitcoin and Ethereum.

“[Crypto assets] are all are stores of value with market cap leader Bitcoin having a decade plus long history of transactions and wealth generation…” he said.

He continued and said: “The new generation that has grown up in a digital world has known their entire lives that what has been of greatest value to them has been digital. This generation knows that a smart contract and the digital good it reflects or a crypto asset are a better investment than old school see, touch or feel uses.”

He also said that it’s very important the ability to store value of the crypto assets.

“But the bottom line is that there are a growing number of investors and traders who think that the digital goods and crypto asset marketplaces are better than old school physical markets and the stock market and most of them are young,” he explained.

No one has power over crypto

He also made sure to point out that no one has power over them and this is definitely a big plus.

Regarding crypto, there is no central authority and they are getting the results of their very own efforts without some government agency or big tech screwing with them.

“Every negative, consequential financial moment in their collective lives has been the result of some massive entity getting greedy and fucking things up for them,” he said.