Crypto Leaders Advise The U.S. Congress To Hurry Up With The Regulation Or They Will Leave The Country

About 80 business leaders representing the crypto industry and the Wall Street have met with the U.S. lawmakers on September 25 to deliver a vital message.

They asked for regulatory clarity on crypto and ICOs without further delay, otherwise, innovation will leave the U.S. and move to a more business-friendly country.

The group that demanded effective crypto regulations got together on Capitol Hill to participate in a roundtable meeting hosted by Rep. Warren Davidson, R-Ohio.

The group’s demands mirrored the most significant issues that have been already highlighted by the crypto community.

On the other hand, this group did not include any member from the most popular so-called anti-establishment groups in the industry or any retail investor betting big on Bitcoin or other cryptos.

The group expressed their dissent over the lack of clarity surrounding the legal and regulatory status of cryptos.

“We all want a fair and orderly market, we want all the same things regulators do,” said Mike Lempres, chief legal and risk officer at San Francisco-based Coinbase. He added:

“It doesn’t have to be done in the same way it was done in the past, and we need to be open to that.” 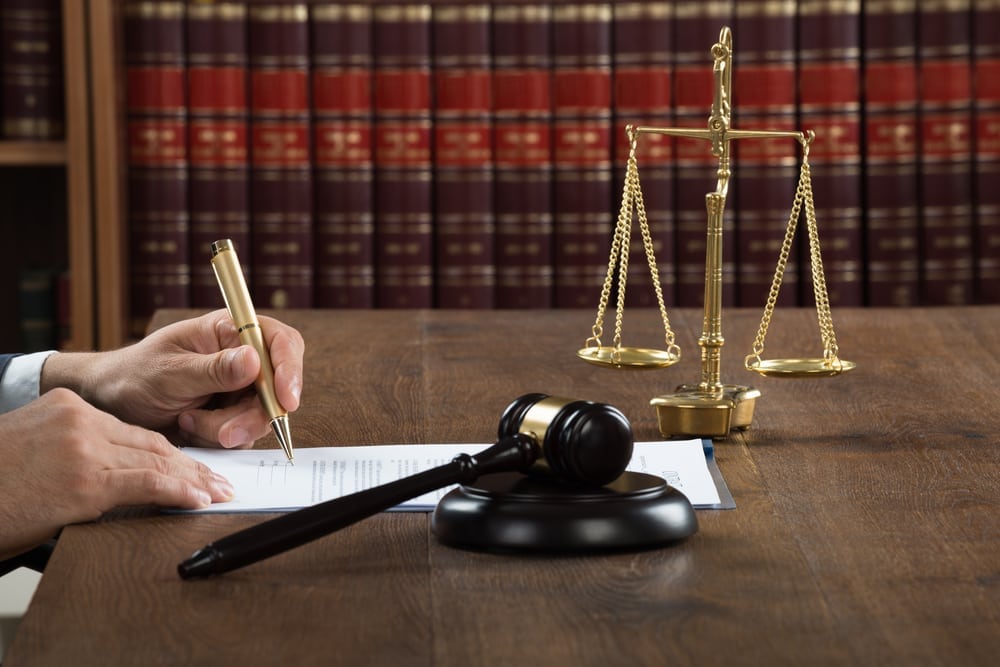 The Congress is favorable to the concerns

As a response, the Congress seemed to be favorable to the group’s raised issues.

For instance, Congressman Davidson said that he acknowledges the need for implementing regulatory measures as soon as possible and he stated that input from industry leaders that represent the cryptospace is “critical to helping us [lawmakers] preempt a heavy-handed regulatory approach that could stall innovation and kill the U.S. ICO market.”

The issue of lack of awareness among lawmakers has also been highlighted during the event.

Representative Darren Soto was the one who pointed out that the majority of lawmakers in Congress are not necessarily opposed to cryptos – they just don’t know too much about the subject.