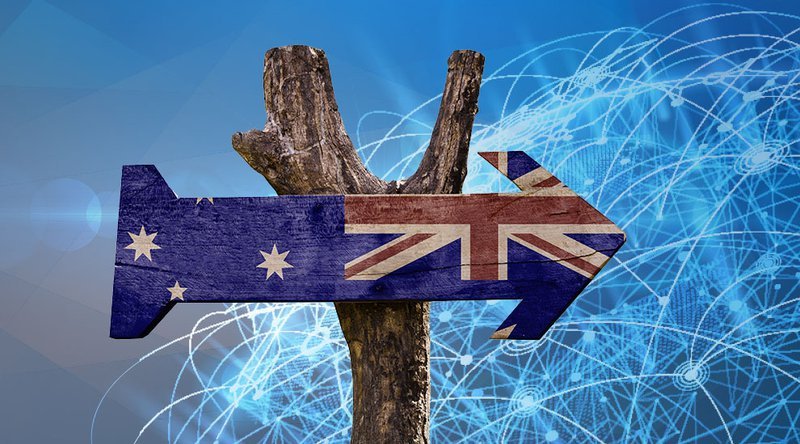 Crypto adoption is still one of the most important goals that the crypto and the blockchain industry has at the moment.

The mainstream adoption of digital assets and the underlying tech, the blockchain, is getting closer and closer as the interest in the matters in on the rise these days.

Australia and the blockchain technology – empowering the future

Australia is going all-in on the blockchain tech.

It’s been just revealed that the Australian Department of Industry released a 52-page framework in which it is detailed how the industry can drive the adoption of blockchain tech to empower the future and remain competitive.

With this massive move, Australia is joining a growing list of governments worldwide that are “embracing the technology to streamline processes, cut costs, reduce friction in trade and transactions, and stimulate the domestic economy,” as the Daily Hodl online publication puts it.

The official report reveals that the “Blockchain is often thought as being a financial services technology, because of its association with cryptocurrencies like Bitcoin as well as the high level of interest shown by the fintech sector. ”

The notes continue and explain that “However, its application for the purpose of tracking and recording data can add value to many sectors—such as agriculture, healthcare, real estate, and retail, to name just a few.”

The same report goes on and explains that the blockchain tech is “predicted to generate an annual business value of over US$175 billion by 2025 and in excess of US$3 trillion by 2030.”

It’s been also revealed the fact that the investments made by the government have also been actively supporting the blockchain tech by developing international standards for this innovative technology and helping businesses to bring revolutionizing products to the market.

Check out more notes in the original article by the Daily Hodl. It’s also worth noting that the blockchain is currently the most in-demand skill on the planet.