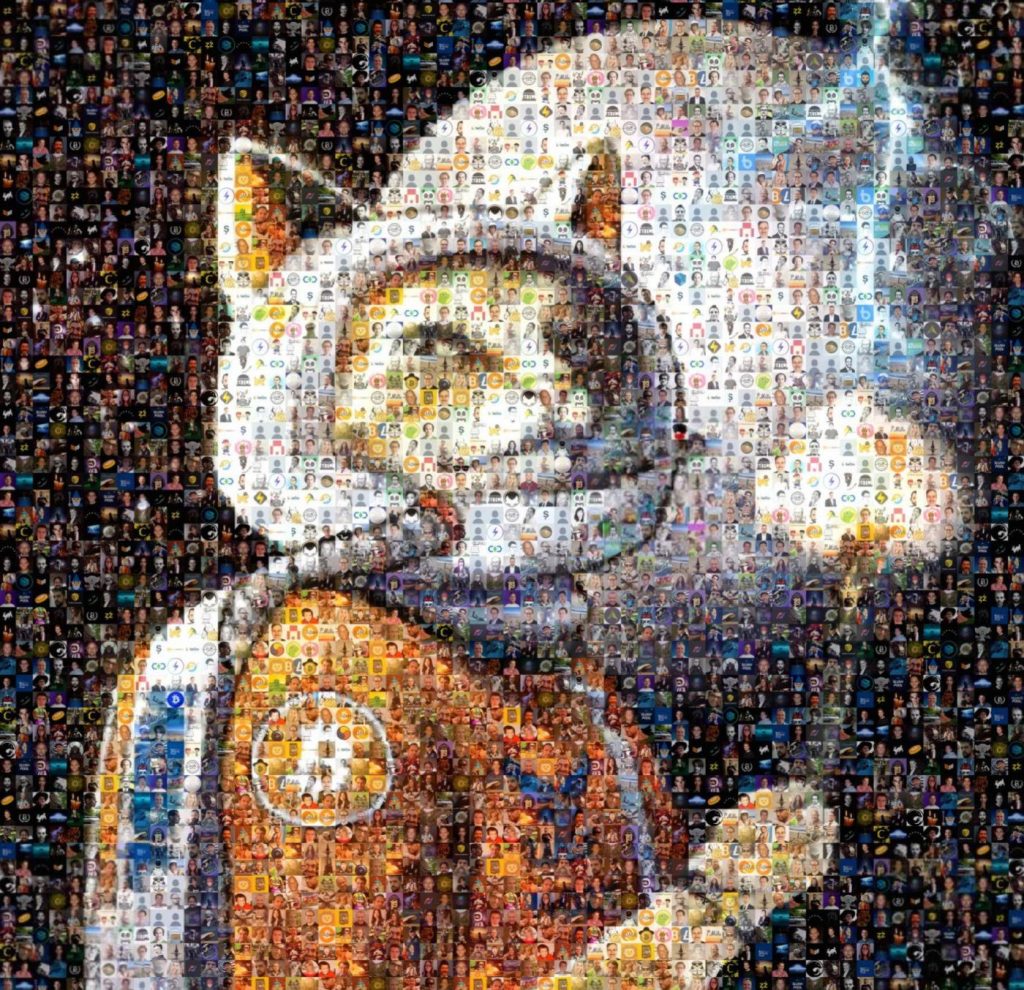 Bitcoin has been taking the spotlight in the mainstream quite a lot since it hit an ATH on some crypto exchanges.

Now, the king coin dropped in price due to some sell-offs and new investors who collected their gains, according to the latest reports.

It’s been revealed just the other day, that Bitcoin still hasn’t been able to hit $20k this year, and now, according to the latest reports coming from the online publication the Daily Hodl, crypto trader Luke Martin breaks down Bitcoin’s inability to push above this important psychological level.

In a new video, he said that there’s enough evidence to show institutions are buying BTC and pushing the price higher during the US hours.

Traders noticed this pattern, and they are eager to get some money back, he says.

It’s been reported that the Massachusetts Mutual Life Insurance Co. has purchased $100 million in Bitcoin for its general investment fund, the latest mainstream firm to dabble in digit assets.

The mutual insurer also acquired a $5 million minority equity stake in NYDIG – this is a subsidiary of Stone Ridge that provides crypto services to institutions, according to a statement.

Bloomberg notes that NYDIG, which is already keeping more than $2.3 billion in crypto assets for clients, will offer custody services for MassMutual’s Bitcoins.

MassMutual has been around since 1851. We suggest that you check out the original article by Bloomberg to find out the complete details.

In other recent news, the very popular Bitcoin holder, Hodlonaunt goes missing from Twitter, and the crypto sphere has no clue as to what happened to him.

What happened to @hodlonaut ? 😭

The last things he tweeted about were regarding the US election results, lockdowns and coronavirus vaccines.

Some say that he might have taken some time off of social media, but not everyone agrees.

Meanwhile, Tone Vays was complaining on the same social media platform that YouTube is banning his videos.

This is Today’s Video, I don’t even give F*ck anymore @YouTube & @TeamYouTube, feel free to delete my entire channel with 100,000 subs again, not even gonna challenge pic.twitter.com/HtYL7MQmuo

Let’s hope we’re not witnessing a massive censorship era coming towards us at a fast pace.

Stay tuned for more details and keep your eyes peeled on the charts.