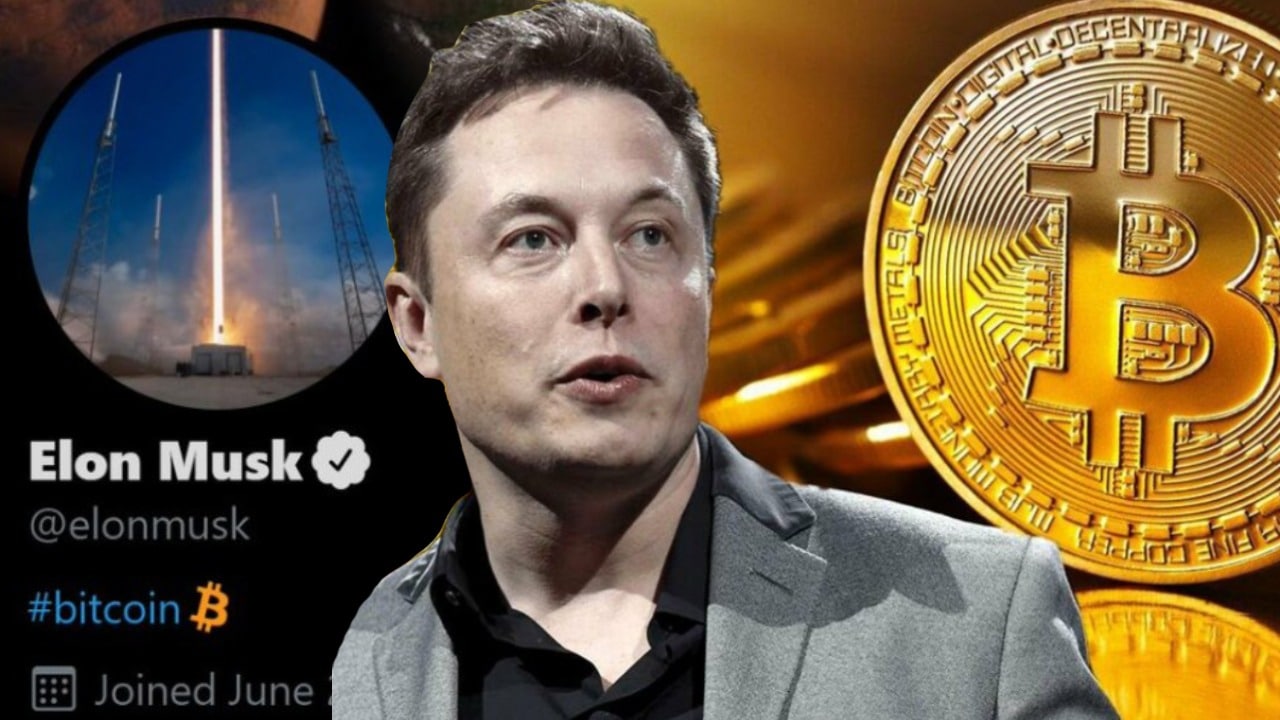 As we reported earlier today, Bitcoin was trading at around $57k the other day, and then suddenly, the king coin saw a drop in price of about 10% in the past 24 hours following Elon Musk’s tweet.

Tone Vays also had something to say about Musk’s tweet:

Looks like @elonmusk never understood the fundamental reason(s) of buying #Bitcoin for himself or @Tesla – Disappointed https://t.co/vCNb0XGPOI

Mike Novogratz has a different take on Musk’s tweet

Mike Novogratz, on the other hand, has a different perspective of Musk’s tweet. Check it out below.

My take on @elonmusk is to take him at his word. He cares about the environment and he is using his considerable influence to push BTC mining towards a greener future. Lots of companies in the space have already been working on this. Stay tuned. And buy $BTC.

A follower said: “I was thinking something similar. The promise of Bitcoin is in some ways accelerated by these nudges imo. And yes, buy BTC!”

Someone responded with: “Since barely two weeks ago Tesla reported that they made 25% of their earnings off of Bitcoin speculation, my take is this looks like some pretty standard pump n’ dump market manipulation.”

On the other hand, Bitcoin adoption is going great these days.