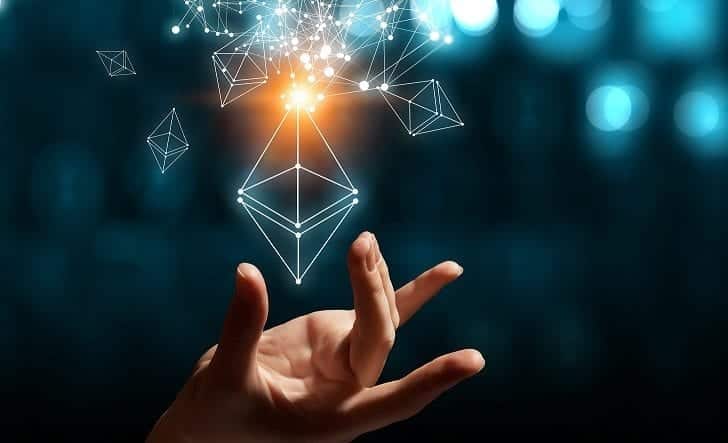 There have been a lot of predictions about the price of Ethereum, and despite the price correction, things seem to be going great these days.

The data from the crypto intelligence platform Santiment revealed that big-money players are accumulating Ethereum.

Levels that have not been seen since 2017

In a new tweet, Santiment told its followers on Twitter that the percentage of ETH’s supply owned by whales is over 10k ETH, and this is a level that has not been seen since back in the bull market dating in 2017.

As mega whales are accumulating Ethereum’s supply, Santiment noted that the percentage of addresses that own 10,000 ETH or less has plummeted in the last three months.

🐳📈 #Ethereum‘s top 10 non-exchange whale addresses are now holding the most combined supply of $ETH tokens (16.86M) since July, 2016. on March 1, a single-day addition of 1.03M tokens was added among these addresses, the highest one-day jump in 6 weeks! https://t.co/1ugu7dsxc0 pic.twitter.com/JnJgbykWgT

Santiment continued and said: “Keep an eye on how whale behavior is impacting the markets, and which under the radar tokens are showing signs of an accumulation from the holders who have the most at stake. Become a Sanbase PRO member today for just $45/month!”

Crypto analyst and influencer Lark Davis believes the second-largest cryptocurrency is poised to ignite the next leg of its bull cycle.

#ethereum break out still moving along nicely. More volume would be nice, but we are now closing above resistance. $2,000 by the end of the week in play. pic.twitter.com/7VHFXJToxg

At the moment of writing this article, ETH is trading in the green and the coin is priced at $1,829.97.