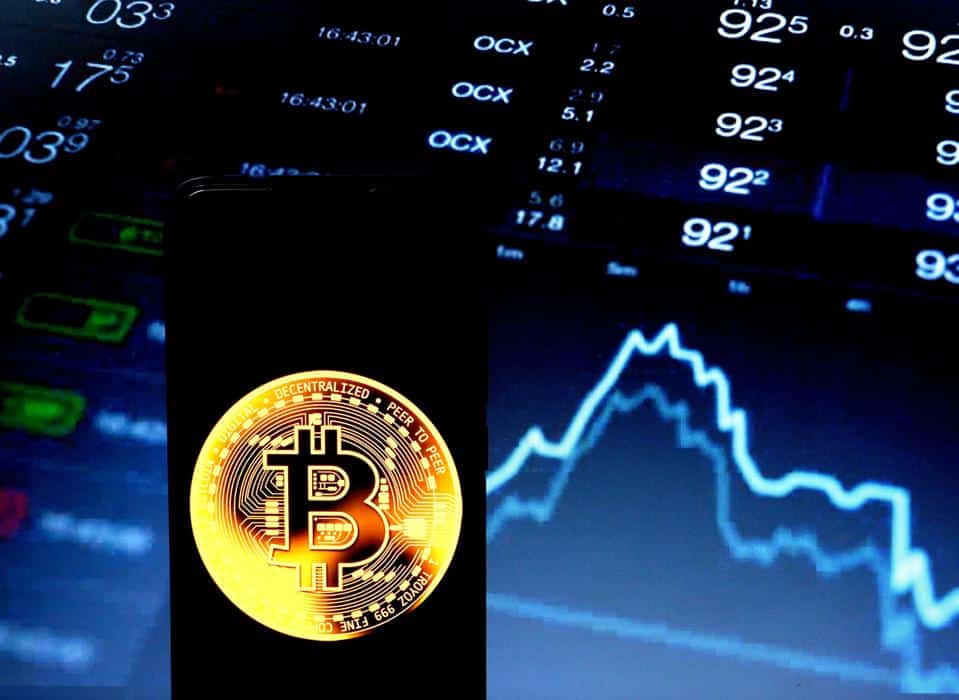 The crypto market looks pretty bloody today with the digital assets trading in the red. On the other hand, it’s been revealed that the Blockchain insights platform Chainalysis is revealing that large investors purchased tens of thousands of Bitcoin as the largest crypto asset by market cap tumbled below $40,000.

In the blockchain analysis firm’s latest market intelligence report, Chainalysis revealed that as some investors exited their positions at a loss, Bitcoin whales bought massive amounts of BTC at the height of the crypto correction.

“So last week was challenging for everyone in crypto and some investors incurred large losses. But the industry appears to be responding and most investors remain confident. For example, investor whales bought the dip, buying 77,000 Bitcoin last week.”

At the moment of writing this article, BTC is trading in the red and the king coin is priced at $34,100.80.

Chainlysis added that 1.2 million Bitcoin was sold at a loss of between 5% and 25%.

Another 120,000 Bitcoin was sold at a loss of 25% or more and more than that, the blockchain analysis firm estimates that the majority of the selling came from short-term holders.

“For Bitcoin, at least $3.2 billion was lost last week. This is just for Bitcoin that was held for at least four weeks prior to being sent, a restriction that increases the certainty that these are real losses. Almost all of this $3.2 billion loss was incurred by Bitcoin held for between 4 and 13 weeks, suggesting that recent investors were major sellers.”

The mainstream adoption of Bitcoin and crypto has been one of the main goals that the crypto market has set a while ago. There have been a lot of moves made in this direction and these continue.

For instance, the latest reports reveal that there’s a US convenience giant that is now accepting Bitcoin.

Another step towards mainstream adoption. Slowly, then all at once. https://t.co/sSHAqGZzHi