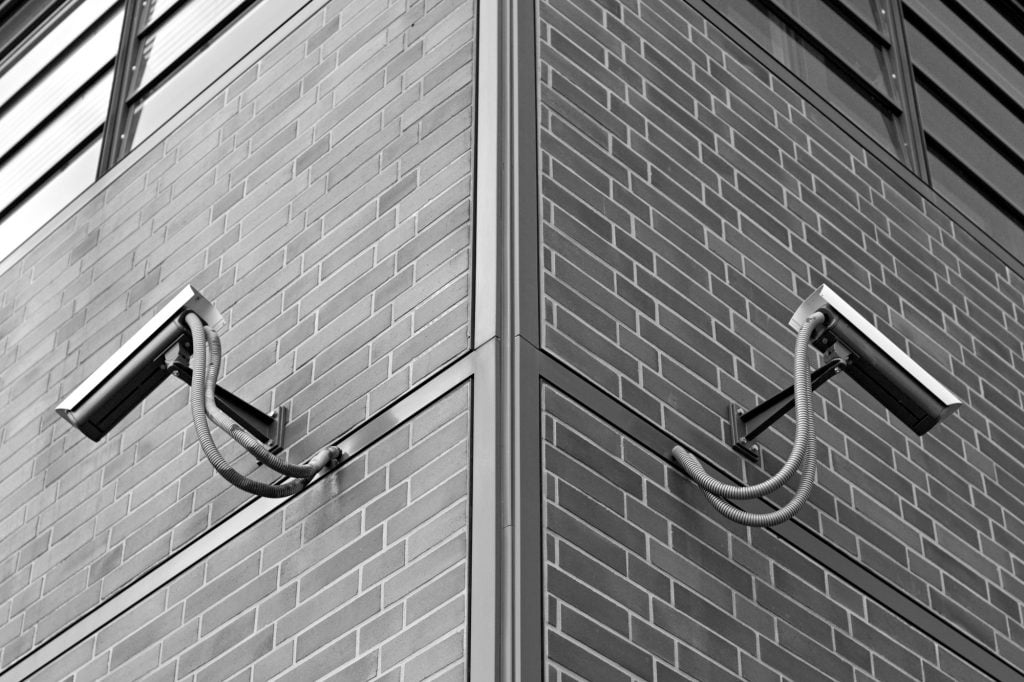 In 2019, there was a wave of law enforcement crackdowns on major online entities for the cryptocurrency world. One of the big victims of this was the darknet-oriented news website DeepDotWeb. The dark web community was plunged into a state of turmoil around mid-2019, and cryptogazette is determined to do its bit to help fill that void. In the name of freedom of the press, we will be publishing links to the so-called ‘DeepWeb’, but with no financial incentive like affiliate links so there is absolutely no supposed crime committed such as the accused DeepDotWeb administrators for “money laundering” from their commissions our goal is to simply minimise the amount of phishing and maintain an accurate database of genuine URLs for freedom of information and protect end users from becoming victims to scammers.

Anyone who looks at the history of darknet markets will notice a cyclic pattern that repeats every couple of years. Since the first darknet market, Silk Road, launched in 2011, there have been raids and arrests every 1-2 years. Large-scale law enforcement operations take down the existing operators and slap hefty punishments on those behind them, but it does little to deter the next wave. The owners of DeepDotWeb are suspected of money laundering, as the website earned millions of dollars in Bitcoin through affiliate links to darknet markets.

It took cooperation between law enforcement from multiple jurisdictions to enact the 2019 crackdown. These agencies are dedicating more and more resources to counter darknet markets in an effort to limit their growth wherever possible. But these markets will continue to operate, and the nature of free press dictates that law-abiding individuals and organisations are at liberty to disclose the locations of these markets, much like Google linking to millions of pirated content and much worse.

The new generation of darknet markets that have emerged after the latest crackdown is getting straight down to business. It’s no secret that the worlds of cryptocurrency and the dark web are very closely linked. Though certain digital currencies have lost some of their anonymity with the increase in mainstream understanding and investment, crypto is still an important part of the dark web.

Whether or not you agree with the content of some parts of the dark web, the targeting of certain operators by law enforcement is a clear effort to block freedom of the press. Publishing dark web URLs is not, in itself, an offence, and the dark web is important for the principle of anonymity when browsing. Privacy activists use the dark web to communicate with one another, and there are many online boards where people can post information that they don’t want to be associated with their identity, or search for information about medical health conditions and not have it logged in a permanent record on their internet providers servers.

People who access the dark web themselves need the information to be able to access some of the deeper websites. It can be a murky place, and without the right guidance, people could accidentally happen upon illicit material that might incriminate them when they never intended to commit any offence. By clamping down on a news site like DeepDotWeb, the authorities remove an important resource for anyone who wishes to use the dark web for legitimate reasons. The depiction of the dark web as nothing more than a hotspot for criminal activity and black markets is not entirely deserved, and cryptogazette intends to protect people’s right to know what’s available be it the Pirate Bay which is legal in many jurisdictions or people who want to have discussions on serious matters without disclosing their identity.

The right to anonymity

In this digital age, where everything we do online is being tracked and monitored, there is accountability. This, in itself, is not a bad thing, since it is important to ensure anyone trying to commit crimes which cause harm are caught. But when people are not given the choice of whether or not they wish to be tracked this way, a fundamental liberty has been taken away. People have a right to be able to browse and communicate anonymously, as long as they are not exploiting that right to commit crimes.

The dark web is here to stay, whether the authorities like it or not, and their efforts to stop online publications from sharing links do more harm than good. There is a powerful movement in favour of the right to anonymity, and as a news publication, we intend to practice our right to share newsworthy information without suppression from government or law enforcement agencies and other agendas such as classifying news that doesn’t agree with their agendas as fake news. As such, we state our intent to publish dark web URLs, with no financial incentive to ourselves, in the name of liberty and people’s right to anonymity.

You can find a link to the deep web in our menubar we will update and maintain this as regularly as possible.