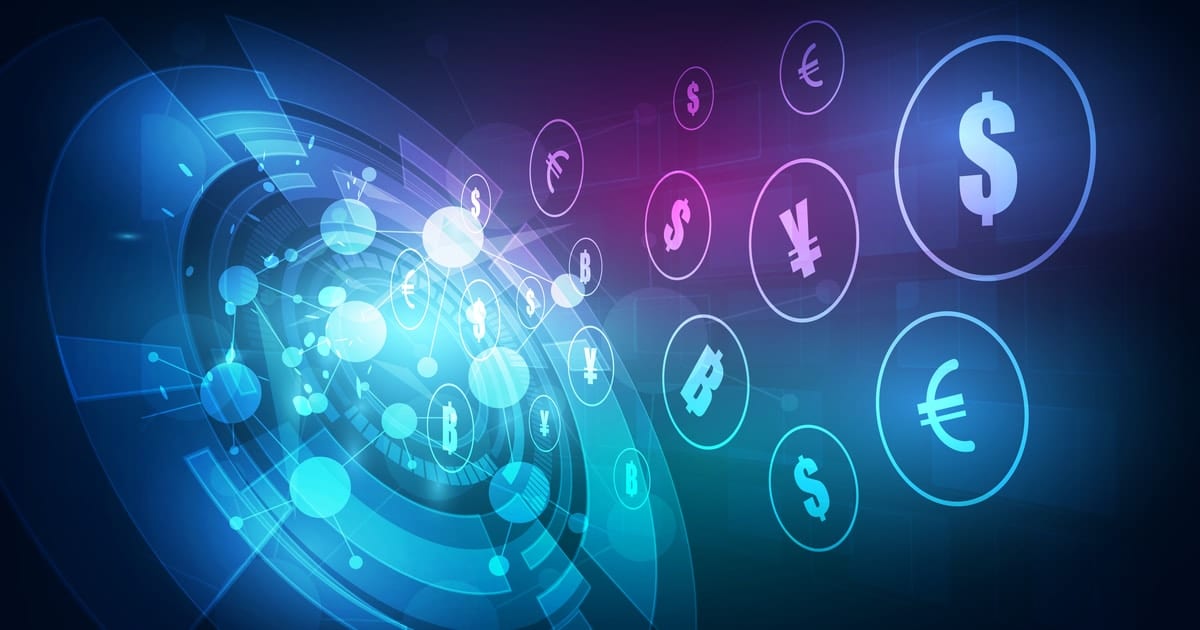 It’s been revealed that the Multinational Singapore-based bank DBS has issued a 15 million SGD (US$11.3 million) digital bond in its first security token offering (STO).

Coindesk reveals that according to a press release shared with CoinDesk on Monday, The DBS Digital Bond, issued via its Digital Exchange (DDEx), is to be accompanied by a sixth-month expiry and a coupon rate of 0.6% per annum.

“The bank is the sole bookrunner for the transaction, which was completed by way of private placement. Differing from traditional wholesale bonds, the digital bond will be traded in lots of SGD 10,000,” according to the official notes.

DBS also said that its digital bond complies with the current bond legal framework, providing investors with the same legal certainties and protections over their rights as traditional bonds.

“Our maiden STO listing on the DBS Digital Exchange is a significant milestone, as it highlights the strength of our digital asset ecosystem in facilitating new ways of unlocking value for issuers and investors,” according to Eng-Kwok Seat Moey, group head of Capital Markets at DBS.

We suggest that you check out the complete notes in the original article.

The crypto space in general

Scott Melker shared a video featuring Michael Saylor on his social media account. Check out the tweet that he shared below.

Still the most compelling two minute pitch for the #Bitcoin community that I’ve ever heard, from Michael Saylor. pic.twitter.com/k2fNkC8kau

Someone said: “Thank you so much for posting this video. I am only in crypto market for 6 weeks. It’s been the most amazing, bloody, costly, mentally stressful 6 weeks. But the same time, I found that I am actually stronger and more resilient than I thought. I will not give up on crypto.”

Another follower posted this message: “In the end people dont realize if 21 million rich people who have everything just hold one btc each they can simply rule the world! The price of bitcoin will reach infinity killing every fiat on the planet. & its supereasy to hold that 1 bitcoin forever.”

Why Decentralized Threat Data Is Valuable for The Cybersecurity Community

Noku: making the most complex existing technology accessible to everyone