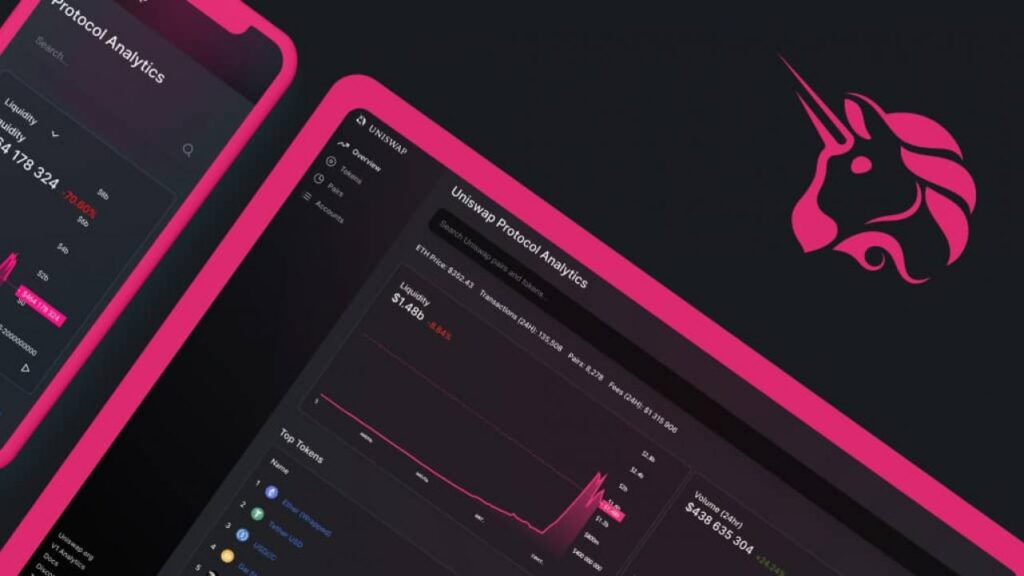 It’s been just revealed that the leading decentralized crypto exchange Uniswap (UNI) reported that it’s getting ready to launch a much-awaited upgrade.

Uniswap Labs said that it’s targeting to roll out Uniswap v3 on the Ethereum mainnet on May 5th with some features that will make the platform “the most flexible and capital-efficient automated market maker ever designed.”

Regarding the upcoming upgrade, liquidity providers (LPs) will have more control over the way in which they allocate capital on the platform.

As the Daily Hodl just reported, “Concentrated liquidity, giving individual LPs granular control over what price ranges their capital is allocated to. Individual positions are aggregated together into a single pool, forming one combined curve for users to trade against.”

Rather than being required to allocate capital across the entire price spectrum from 0 to infinity, each LP is given full control over what price ranges they wish to provide liquidity to pic.twitter.com/AOCm340YI9

Uniswap also said that the feature allows LPs to provide liquidity with up to 4000x capital efficiency relative to Uniswap v2, enabling them to generate higher returns on their capital.

Liquidity providers will be compensated

The update also introduces multiple fee tiers, which allow liquidity providers to be “appropriately compensated for taking on varying degrees of risk.”

It’s been also revealed that Uniswap added the fact that gas costs on the v3 swaps will be a bit cheaper compared to the current version of the decentralized exchange.

The much-awaited deployment of the optimism layer-two scaling solution will be following soon after the launch of v3, says Uniswap.

“Transactions made on the Optimism deployment will likely be significantly cheaper.”

The feedback that Uniswap got following the announcement was pretty mixed. Someone on Twitter said: “Well, not quite what people were hoping for or expecting, but it’s certainly an improvement on liquidity management.”

We suggest that you check out the complete threat on Twitter in order to learn more details about this.