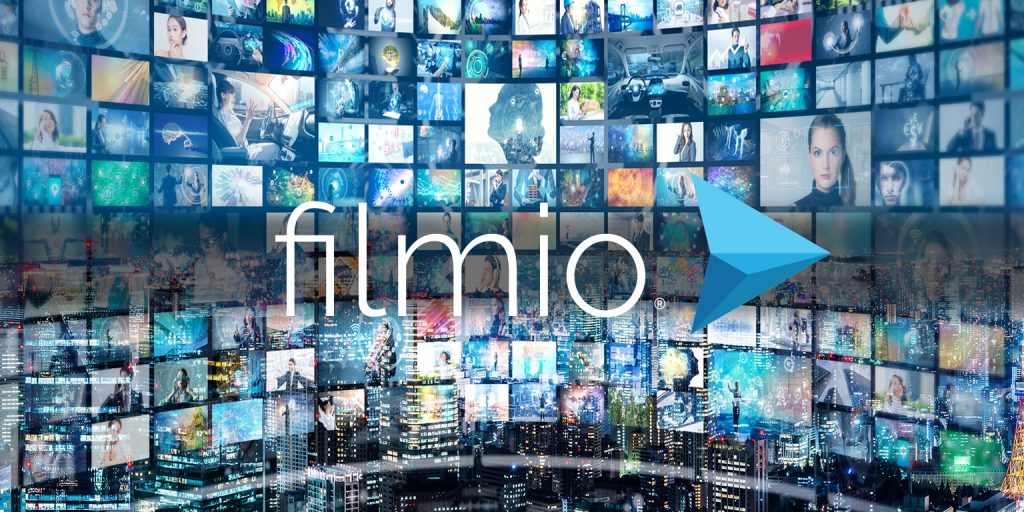 The blockchain technology has been gaining massive popularity even in 2020, and this mainstream adoption of digital assets’ underlying tech is one of the main goals that the crypto industry has set.

The use cases of blockchain are numerous, and Hollywood with all its entertainment is one of them.

The entertainment industry including film and TV is a pretty exclusive niche in which even the most important studios have regressed to the point of becoming some marketing machines with corporate investors who are making critical decisions on what scripts and concepts should be getting the green light for production and which should remain a mere project.

It often happens that the final results are not meeting the expectations of fans, and this only reflects a disconnected community of instances which take decisions that fail to meet the enthusiasts’ expectations.

Filmio is a blockchain-based solution that aims to democratize filmmaking, TV and VR industries. The platform is basically a gamified ecosystem that is functioning as a creative incubator, market validator and distribution launchpad as well, according to official notes.

This leads to Hollywood missing amazing storylines coming from aspiring creators and Filmio plans to change all this by bringing democracy via blockchain to film.

The platform’s goal is to include fans in the entertainment industry, in the creative processes.

This next gem platform aims to incubate, validate and enable new projects that will eventually be launched, this way opening film creation to the fans who have been so far marginalized by the entertainment industry.

Filmio will make the best of the blockchain tech and use the power of EOS. The main goal is to provide a space for fans and creators who will be working together for an ideal final product.

They will start from the project creation and go throughout all the validation processes.

Bringing the entertainment industry to the next level

Fan and creator data, along with investor behaviour and feedback on projects, will be processed by AI and machine learning algorithms.

There are three phases in which all this is made possible:

The incubation stage involves providing creators with a platform to post, market and promote projects with which enthusiasts can engage – this will allow the creation of fanbases.

The validation stage involves creators receiving ratings and evaluations, subscriptions, donations and more behavioural markers from fans – this will create a democratized greenlighting of all the projects.

The distribution stage connects fan-validated creators with investors, studios and networks – this will minimize risks of a finally-failed production.

Filmio’s platform allows the participation of fans in these projects via FAN utility tokens. Investors will get the chance to invest in the platform via security tokens called FILM – these offer passive income as dividends from he platform’s revenue.

“We are delighted to announce the launch of the Filmio platform, which will break down the longstanding barriers of the entertainment industry,” according to the Filmio President Ian Lewinter.

He continued and explained that “Through the power of a decentralized ledger, we believe in the democratization of film and the cultivation of an empowering, symbiotic relationship between creators, fans, and investors.”

Stay tuned for more juicy details about this new era of entertainment which and join us in witnessing its dawn.