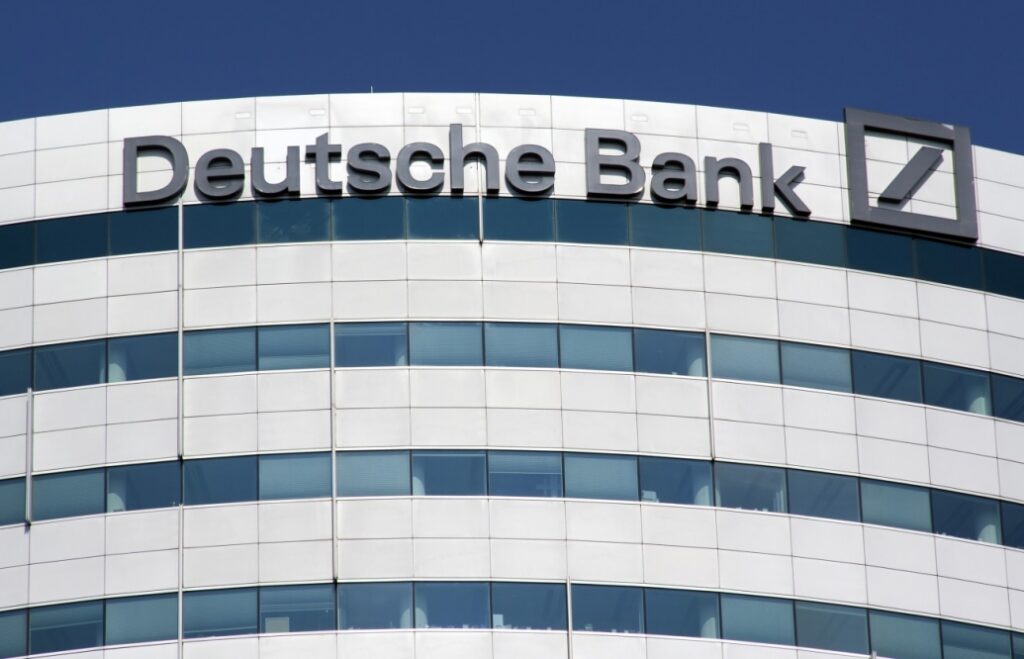 The mass adoption of digital assets has been one of the main goals that the crypto industry has. There have been a lot of moves made in this direction, and things continue to look great.

As we already said so far, institutional players are probably the most important ingredient regarding the achievement of crypto mass adoption.

It’s been just revealed on Twitter that Deutsche Bank is making some really important moves these days.

We also suggest that you check out the complete notes in order to learn all the available details.

Someone said: “Don’t give your cryptos to these criminal banksters. Instead put your #BTC on a ledger or a mobile wallet,” but not everyone was a hater and people also supported the initiative saying that this is definitely good for the mass adoption of the digital assets.

It’s been revealed that Bitcoin adoption exploding these days like there’s no tomorrow.

It’s been reported not too long ago that Twitter reportedly considers investing in Bitcoin following Tesla’s massive move.

It’s been revealed that the platform’s chief financial officer Ned Segal stated in an interview with CNBC’s Squawk Box that Twitter is reviewing the possibility of adding BTC to its balance sheet and even utilizing BTC for business transactions.