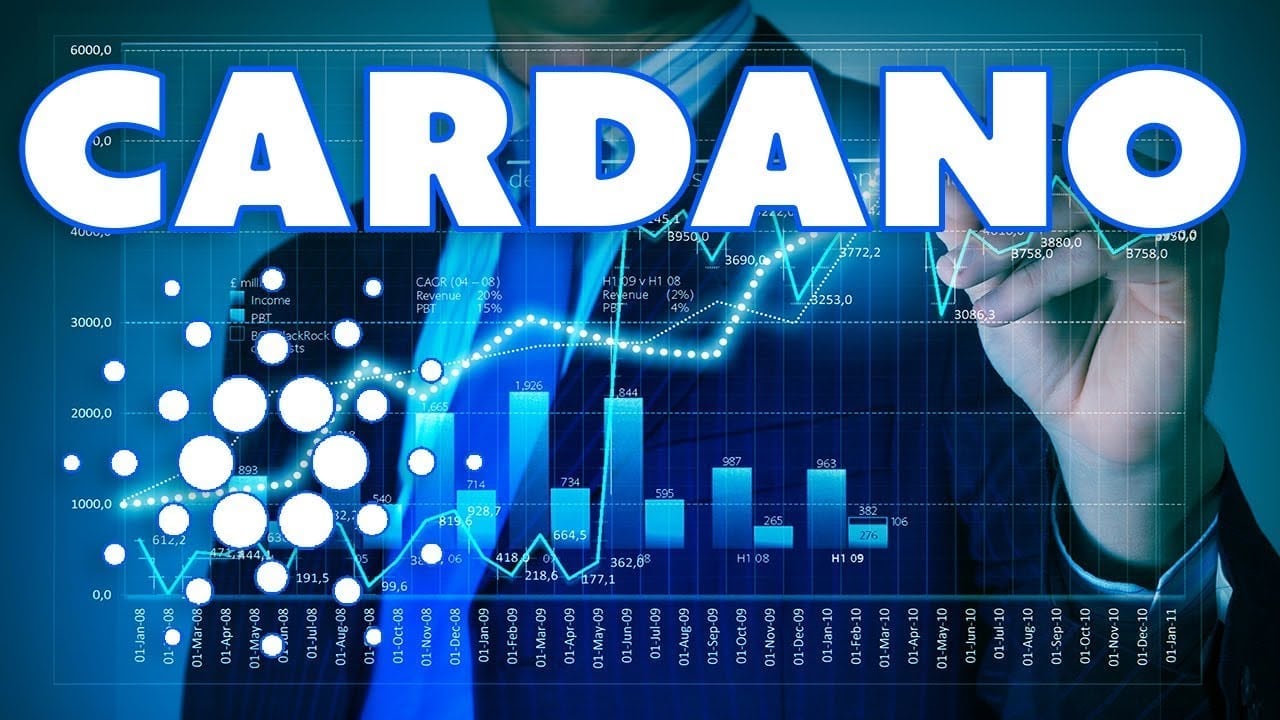 Even if the crypto space is filled with grand proclamations the words that Charles Hoskinson dating back in April.

He is the CEO of IOHK, and he was sending a message about a new research paper one that he believed that proved the company’s new twist on how blockchains come to Consensus, called Ouroboros, had addressed long-standing concerns about whether the model can sufficiently secure investor funds.

The size and impact of this claim is an assertion that sparked doubt from Cardano’s more prominent competitors.

A few months later and the team behind IOHK still claim that Ouroboros can be the answer to the crypto’s most stringent questions: whether so-called proof-of-stake systems offer solutions to some of the industry’s pressing problems.

The market seems to be interested in the opportunity to support this. Ouroboros will soon power the public blockchain Cardano, and it may one day support the world’s eight largest cryptos with its 25 billion ADA tokens worth $3.3 billion.

Coindesk details more this theory and brings up something that Nate Rush, a proof-of-stake researcher for Ethereum said.

“Different consensus algorithms do well in different environments,” Rush told CoinDesk, “If the assumptions that some protocol is ‘solved’ under turn out to break or be unrealistic, then this protocol can fail.”

IOHK, the team behind Cardano worked to secure academic partnerships and also various relationships with researchers in the field of distributed computation in order to prove the proof-of-stake can actually be achieved.

The security of Bitcoin was taken as a starting point by the chief scientist behind the protocol, Aggelos Kiayias has created formal proofs for each step of the protocol’s design, used to dispel doubt as to the algorithm’s ability to protect assets.

Kiayias told CoinDesk: “Contrary to [other proof-of-stake protocols], we developed Ouroboros together with a formal proof of security that the protocol indeed captures the security properties of a robust transaction ledger like bitcoin.”

You can read the entire analysis on the subject here on Coindesk.