Dogecoin Devs Have Been Working With Elon Musk Since 2019 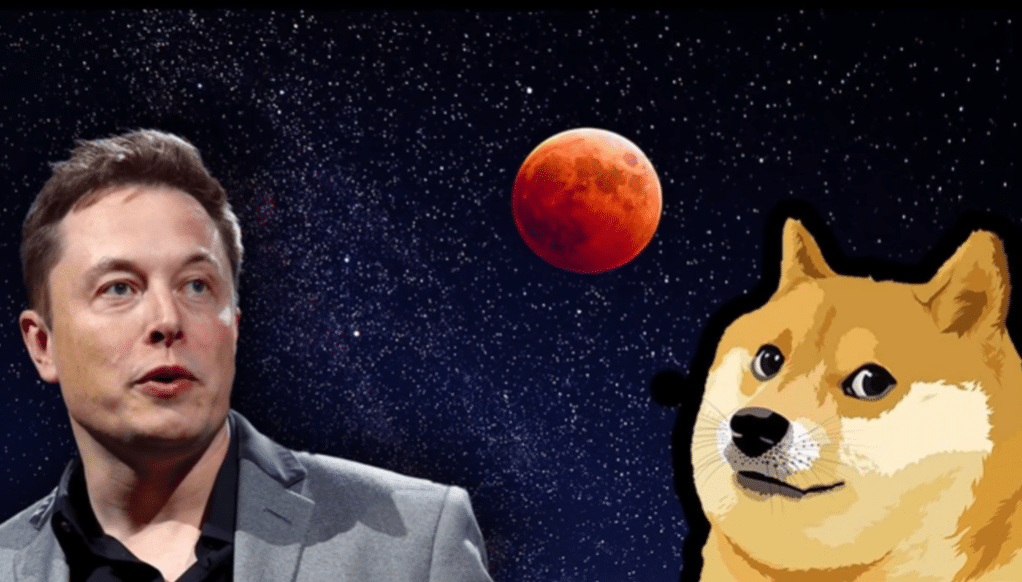 Dogecoin devs say they’ve been working with Mush since 2019

According to the online publication Decrypt, Dogecoin developer Ross Nicoll told them by phone on Friday that since Musk started talking to the developers in 2019, he has “encouraged them to improve the higher transaction throughput,” provided “lots of advice and input,” and shared his vast Rolodex of contacts.

It’s been also reported that Musk has also offered to fund Dogecoin development, “but the team politely turned down the offer, said Nicoll, who added that they also refused other offers from wealthy would-be investors.”

The Dogecoin developers are currently finalizing the cryptocurrency’s 1.21 upgrade—the biggest since 2019, said Nicoll, and a foundation for further upgrades.

“From an end-user perspective, [the] main highlights are we’re looking at how to make sync speed better,” he explained.

Stay tuned for more news about the crypto space.