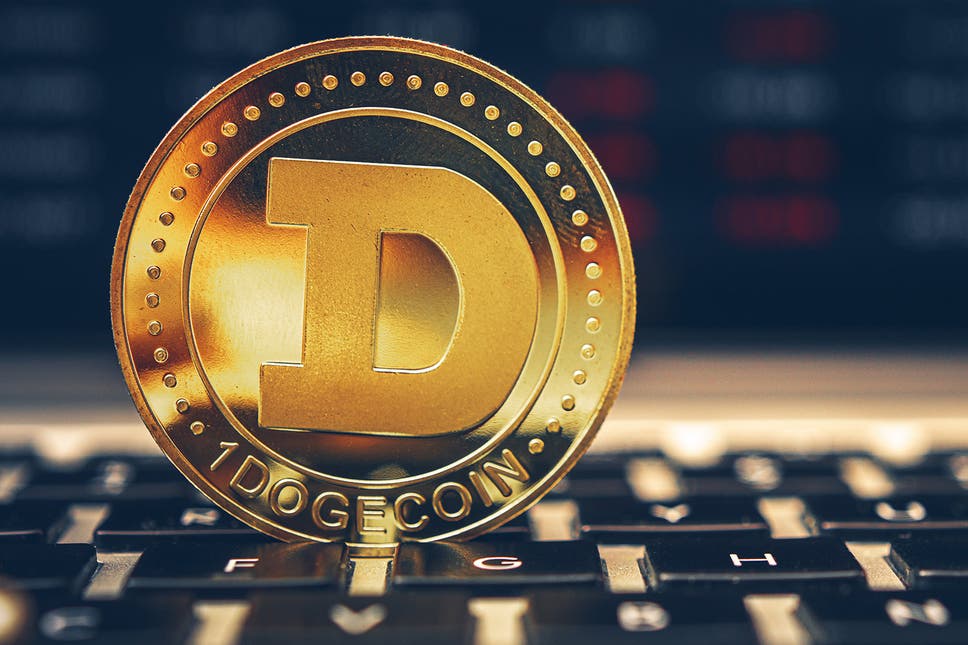 Dogecoin has been making headlines a lot these days, and amidst the bloody market, DOGE continues to retain its gains.

It’s been just revealed that to celebrate  #DogeDay, a leading tech-focused e-retailer in North America, Newegg announced that the company will now accept Dogecoin as an official payment method.

“The excitement and momentum around cryptocurrency are undeniable, and the recent surge in Dogecoin value underscores the need to make it easier for customers to make purchases with this popular cryptocurrency”

He continued and said: “We’re committed to making it easy for our customers to shop however works best for them, and that means letting them complete transactions with the payment method that suits them best. To that end, we’re happy to give Dogecoin fans an easy way to shop online for tech.”

It’s also important to note the fact that Newegg has been crypto-friendly in the past as well. According to the same online publication mentioned above, Back in 2014, the company began to accept Bitcoin for purchases.

Just before the official announcement, the company’s Twitter handle posyted the following message:

Hey @elonmusk, if we accept @dogecoin as a payment option, would you buy from us? #DogeDay #dogecoin 🚀

Fans, let’s RT this to help get his attention

Just the other day, we were revealing that the pseudonymous trader Kaleo just told his Twitter followers that the Bitcoin forks Dogecoin (DOGE) and Litecoin (LTC), along with the smart contract platform and Ethereum rival Solana (SOL), are all set to rally in the short term.

He believes that DOGE is on its way to $1.

At the moment of writing this article, DOGE is trading in the green, and the coin is priced at $0.4081.

Elon Musk Says Dogecoin Will Become The Currency of the Internet

New Price Predictions For Bitcoin, Ethereum And Dogecoin Are Out