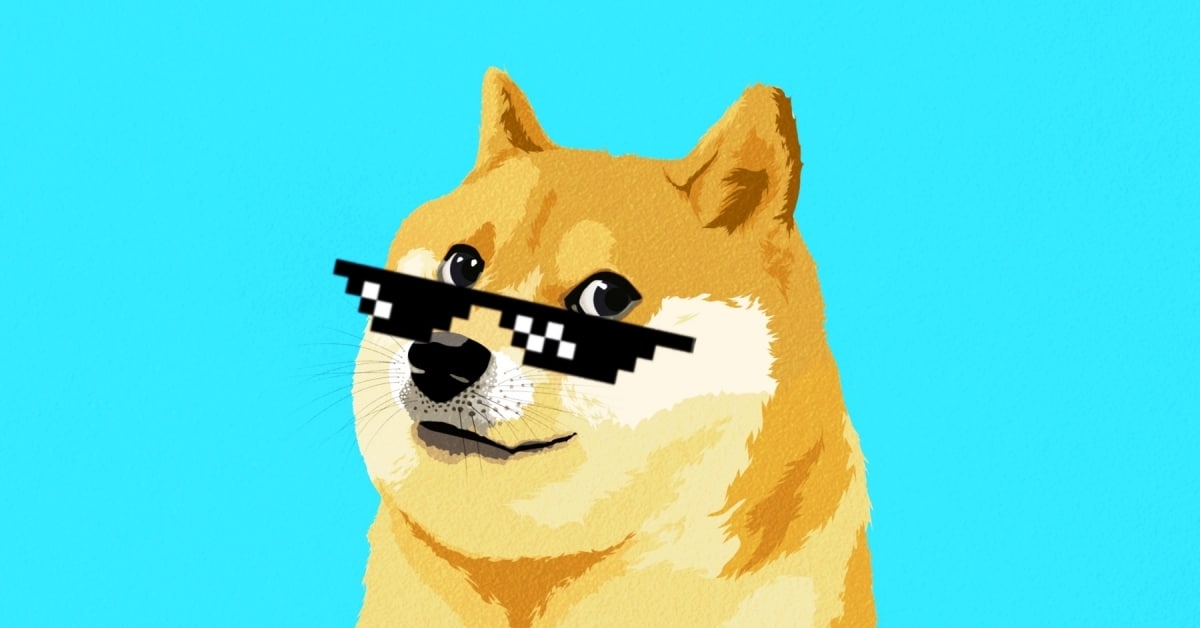 Just the other day, we revealed that Elon Musk said that Tesla would start accepting Dogecoin and see how this goes from here.

It’s important to note the fact that just after Musk’s statement, Dogecoin spiked from $0.15 to $0.21, a 40% increase in less than two hours.

The memecoin has since leveled out, currently trading at $0.181 at the moment of writing this article.

The announcement comes right after Time Magazine named the SpaceX CEO its 2021 Person of the Year.

In an interview with Time, Musk said that he believes DOGE has an advantage over Bitcoin when it comes to being a form of payment.

“Bitcoin is not a good substitute for transactional currency. And even though it was created as a silly joke, Dogecoin is better suited for transactions…”

When asked why he thinks DOGE is better than BTC for transactions, Musk stated the following:

“The total transaction flow that you can do with Dogecoin is substantially more than… like transactions per day [on Dogecoin] is much higher than, has much higher potential than Bitcoin.”

“[Dogecoin] is slightly inflationary, but that inflationary number is a fixed number as opposed to a percentage. So that means, over time, its percentage inflation actually decreases. And that’s actually good because it encourages people to spend rather than hoard it as a store of value.”

Last month, Musk made headlines again in relation to Bitcoin.

Back then, Michael Saylor had a proposal for Elon Musk. Check out what he replied via Twitter in the post below.

Much is made lately of unrealized gains being a means of tax avoidance, so I propose selling 10% of my Tesla stock.

Do you support this?