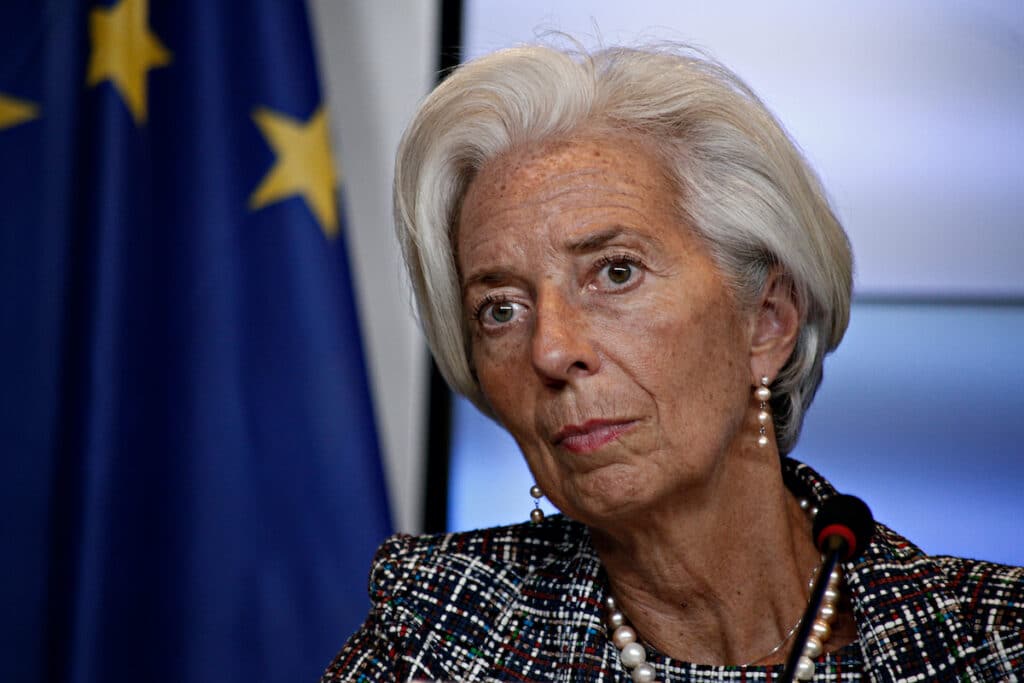 It’s been just reported that the European Central Bank (ECB) president Christine Lagarde finally confirmed that a digital euro is on its way.

She also made sure to address the possibility that central banks could own Bitcoin.

The online publication the Daily Hodl cites data from the Business Insider and reveals that during a recent conference call, Lagarde said that she believes digital currencies could very well take their place in the future of the financial system.

A digital version of the euro could see its launch in about four years.

Regarding whether central banks will hold BTC as a reserve currency in the near future, she is far less optimistic.

“It’s very unlikely – I would say it’s out of the question.”

Just to refresh your memory, not too long ago, she described Bitcoin as a “highly speculative asset” and called upon global regulatory bodies to further regulate the king coin.

Back in 2020, we were revealing that the European Central Bank (ECB) president Christine Lagarde has officially announced the launch of public consultations to explore the feasibility of issuing a digital euro.

It’s already been one year since I took up my role as President of the @ecb. It has been a difficult year for Europe and the world, but together we have achieved some important milestones that I believe are worth reflecting on. pic.twitter.com/b5mVA7t0xN

Christine Lagarde published a comprehensive report on the potential issuance of a digital euro on October 2nd.

She addresses the needs and expectations of a digital Euro.

We’ve started exploring the possibility of launching a digital euro. As Europeans are increasingly turning to digital in the ways they spend, save and invest, we should be prepared to issue a digital euro, if needed. I’m also keen to hear your views on it https://t.co/0ZuU2ZZgCp pic.twitter.com/CoY5sN7Yoz