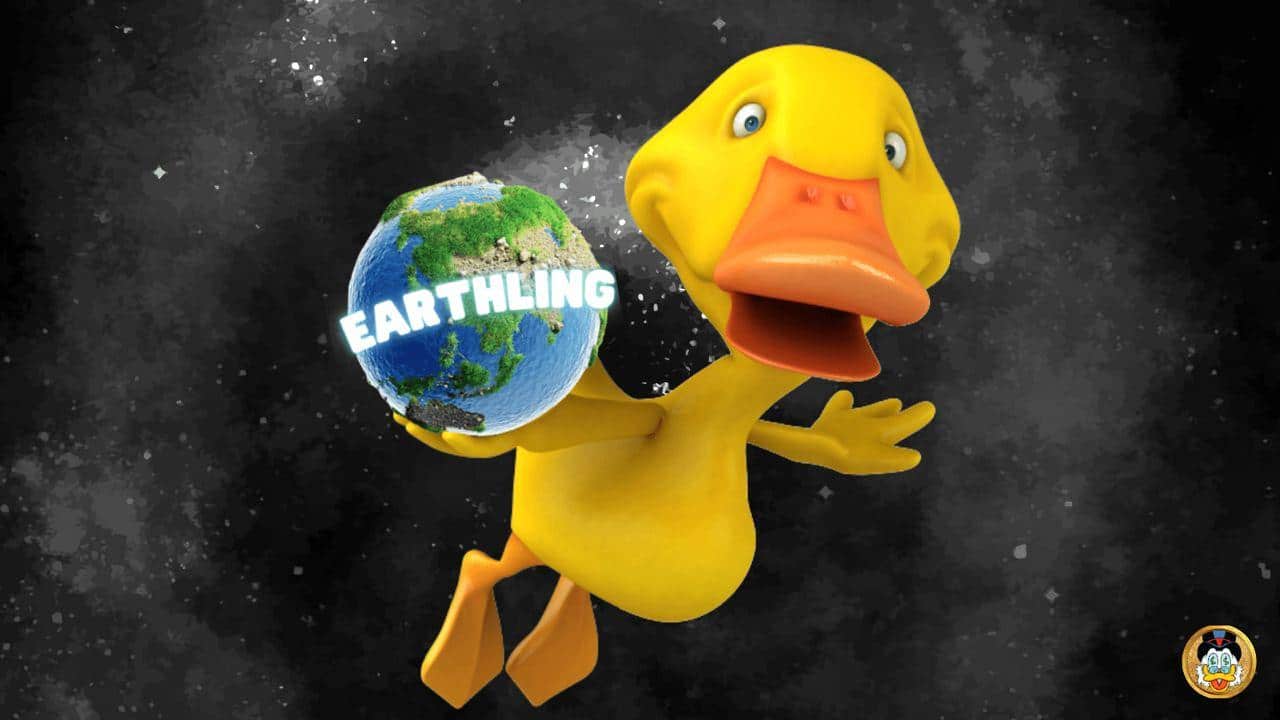 Ego projects are seeing massive hype, and the trend continues to explode. RichQUACK understood this, and it’s making moves to support this wave.

This is a hyper-deflationary token that is backed by a community of more than 195,000 on Twitter and 65,000 on Telegram. They just launched the native Earthling token and it supports the project called Earthling.

This platform is supporting the positive environmental impact and it helps farmers with reforestation. Earthling is empowering people, families, and businesses to take an active part in the restoration of nature by purchasing carbon credits that are helping eliminate carbon emissions.

Using carbon credits incentivize companies and individuals to emit less carbon dioxide, and this is a precious asset in the fight against climate change. The world is getting closer to becoming carbon neutral.

What is The Katingan Mentaga Project?

The Katingan Mentaga Project is one of the most significant emission reduction forest projects.

This has already generated enough carbon credits equivalent to taking 2 million cars off the road each year.

The $1 billion carbon credit market is now continually growing and has the potential for new opportunities for farmers. People can usually reduce emissions cheaper than large corporations.

The Earthling token will be used with the main aim of supporting the funding for the complete project and users will be rewarded with carbon credits via staking. 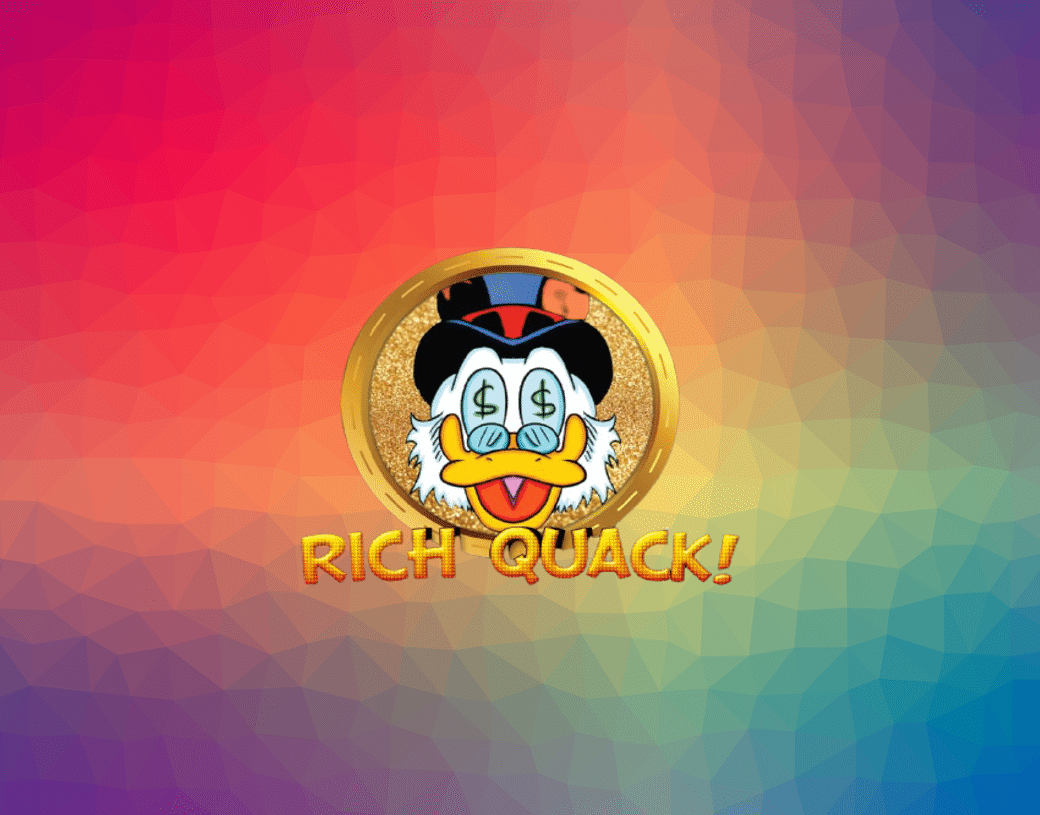 The project will be making it easier to measure daily carbon emissions and offset your carbon footprint by buying carbon credit via the platform.

It’s important to mention the fact that according to the official press release, the token holders will also become part of the Earthling DAO. More than that, they can address subjects on potential projects to support and fund distribution between reforestation programs and non-profits.

Earthling’s main aim is to become the leading platform for eco-education. The targets also include helping individuals and businesses remove one gigatonne of carbon and plant 10 million trees through its reforestation program by 2030.

“We are passionate about doing our part to prevent climate change and reduce carbon emissions.”

This is what a member of the RichQUACK community said.

The member continued and explained the following:

“We hope Earthlings will help unite crypto-enthusiasts worldwide to stop climate change and contain global warming. We are welcoming anyone who wants to make a difference and give people and organizations a chance to get on board with the great revival driven by responsibility and a sense of community.”

Such projects are essential during the times in which we are living when climate change is a problem that’s being addressed all over the planet.