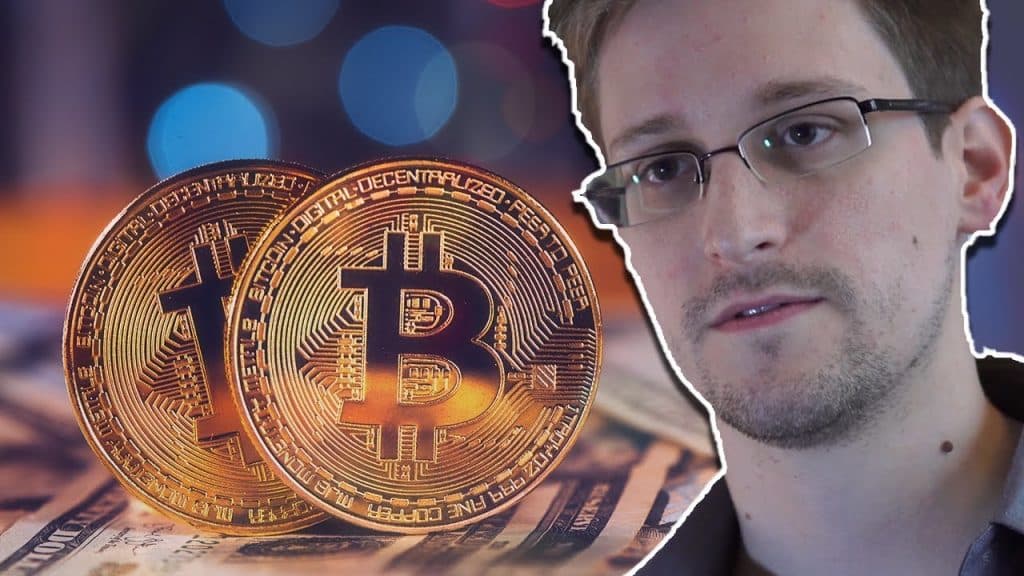 You definitely know who Edward Snowden is  – he’s the American whistleblower who copied and leaked highly classified information from the National Security Agency (NSA) in 2013 when he was a Central Intelligence Agency (CIA) employee and subcontractor.

He recently had a message for Donald Trump, and you can also see his tweet below:

Mr. President, if you grant only one act of clemency during your time in office, please: free Julian Assange. You alone can save his life. @realDonaldTrump

This extraordinary recording (which I had never heard before) confirms claims that @Wikileaks made for years, but its critics dismissed as lies.

1) Assange DID seek to minimize risks to individuals.

2) Bulk release of cables was forced, not intentional. https://t.co/zUt6MPOvQY

He also dropped a shoutout for Bitcoin:

Pomp hopped in the comments and left him this message:

Let’s get you on the podcast, Ed.

Snowden also retweeted a message he posted on March 13, 2020, where he made the following statement on bitcoin price at that time:

“This is the first time in a while I’ve felt like buying bitcoin. That drop was too much panic and too little reason.”

Back in 2018, he was talking about crypto mining, and he was stating that BTC’s prices reflected the society that believes in its “usefulness” as a means of exchange:

“The reward for winning a round, once worth mere pennies, is now around one hundred thousand dollars, making it economically reasonable for people to divert enormous amounts of energy, and data centers full of computer equipment, toward the math — or ‘mining’ — contest. Town-sized Godzillas of computation are being poured into this competition, ratcheting the difficulty of the problems beyond comprehension.”