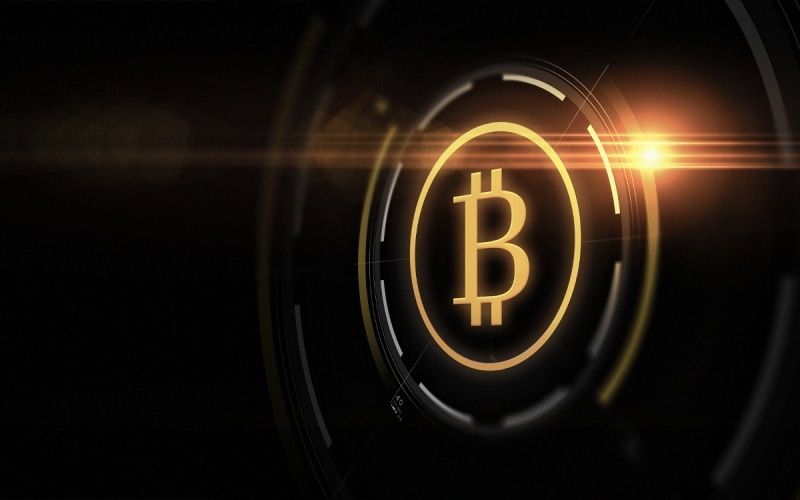 You are probably aware of the fact that El Salvador is the star of the crypto space for a while now since they decided to make BTC a legal tender in the country.

Now, it’s been revealed that there’s a national address to El Salvador’s citizens saw a first today: a president conducting a tutorial on how to use a Bitcoin wallet.

We’re not talking about any Bitcoin wallet; as Bukele announced previously, the Salvadoran government is working on a wallet application for the country to support the addition of Bitcoin as legal tender.

The wallet is called Chivo and it will allow its users to send and receive BTC, as well as convert BTC to U.S. dollars.

El Salvador to send $30 worth of Bitcoin to its citizens https://t.co/JdpxPmfOfn

“The use of bitcoin will be optional, nobody will receive bitcoin if they don’t want it […] If someone receives a payment in bitcoin, they can choose to automatically receive it in dollars,” Bukele said in his address.

BTC Times recently announced that in order to boost adoption of the app and Bitcoin in the country, Bukele further shared that every citizen to sign up for Chivo will receive $30 in BTC, or 0.00086 BTC.

“Assuming half of El Salvador’s 6.5 million citizens take Bukele up on the offer, the government would be distributing almost $100 million worth of bitcoin to its people, worth around 2,800 bitcoin at the time of writing,” the same online publication notes.

Bitcoin will become a legal tender in El Salvador on September 7th.

Here’s what Willy Woo had to say about all this: