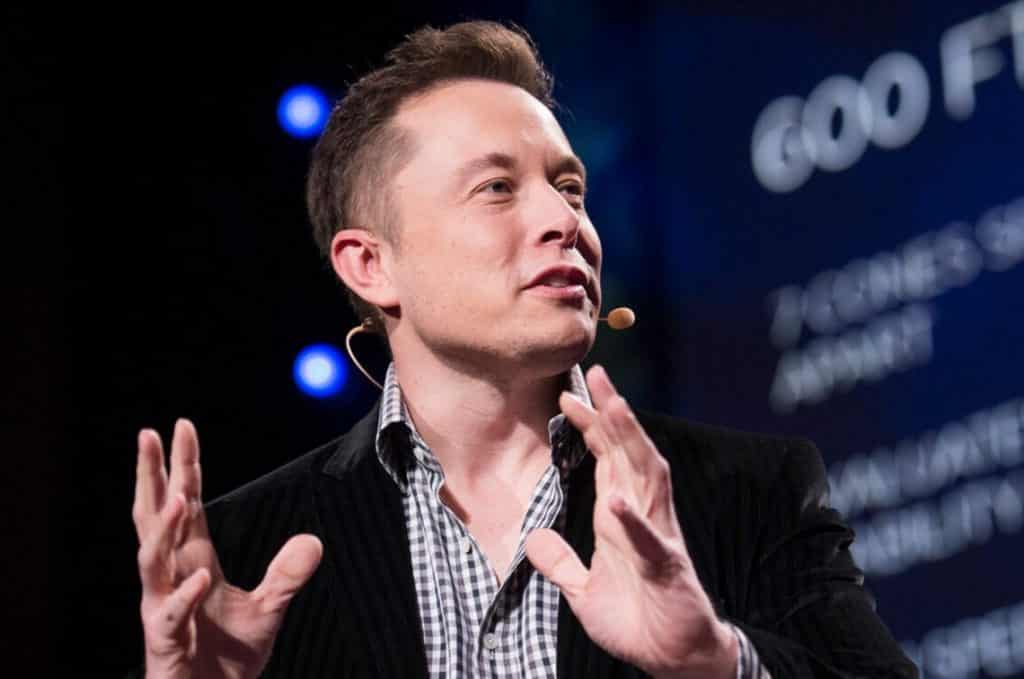 Elon Musk has been making headlines these days after he casually dropped some tweets about Bitcoin.

He also shared a meme that drew the attention of MicroStrategy’s CEO, Michael Saylor.

If you want to do your shareholders a $100 billion favor, convert the $TSLA balance sheet from USD to #BTC. Other firms on the S&P 500 would follow your lead & in time it would grow to become a $1 trillion favor.

After seeing Saylor’s message, Musk hopped back in the comments and asked: “Are such large transactions even possible?”

Saylor responded with: “Yes. I have purchased over $1.3 billion in #BTC in past months & would be happy to share my playbook with you offline – from one rocket scientist to another.”

Peter Schiff said: “If you really are considering risking shareholder funds on #Bitcoin, I would be happy to volunteer to debate Saylor in front of your board so that a more informed decision can be made.”

After that, someone dropped this comment: “@PeterSchiff just proved to everyone he’s doing this for attention. He knows #Bitcoin will be worth millions. Peter’s fame came from being a sceptic. He was always wrong but somehow was still respected. Now he will no longer be taken seriously for being blatantly stubborn.”

Anyway, we suggest that you check out the complete thread on Twitter.

MicroStrategy is one of the companies that helped boost the price of Bitcoin when they publicly announced the massive BTC purchases that they have been making for a while now.

Earlier today, it’s been revealed that Bitcoin bull Mike Novogratz explained how the coronavirus pandemic accelerated the “cryptocurrency revolution” during a Real Vision interview that has been recently published.