Elon Musk Continues To Support Bitcoin; Says BTC Is “On The Verge” Of Mass Adoption 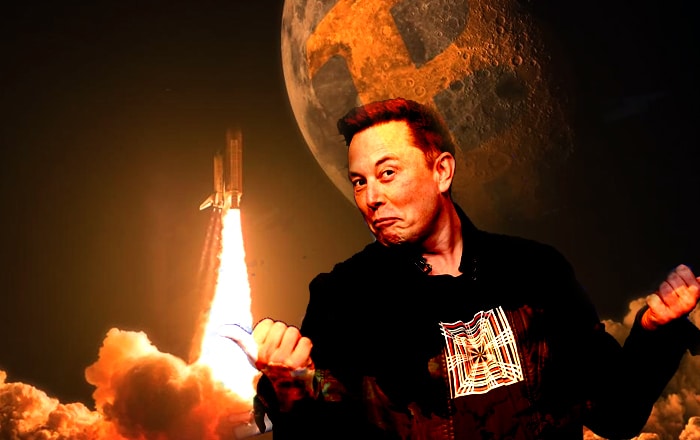 Just the other week, we were revealing that Bitcoin was booming and the coin managed to surge by a few thousands of dollars in under an hour.

The Block Crypto online publication just revealed that Musk is offering even more support to Bitcoin these days, calling the asset a “good thing.”

“I think bitcoin is really on the verge of getting broad acceptance by sort of the conventional finance people,” Musk stated on Sunday night in a Clubhouse chat session. He also said, “I don’t have a strong opinion on other cryptocurrencies.”

He continued and said that many of his friends had convinced him to buy bitcoin in the past, but he is “late to the party.”

“Many friends of mine have tried to convince me to get involved in bitcoin for a long time,” he explained, and then he added that he should have bought some BTC back in 2013.

He also had some words to say about Dogecoin, and we suggest that you check out the original article.

At the moment of writing this article, Bitcoin is trading in the red, and the coin is priced at $33,662.33. There are all kinds of optimistic predictions about the price of BTC these days.