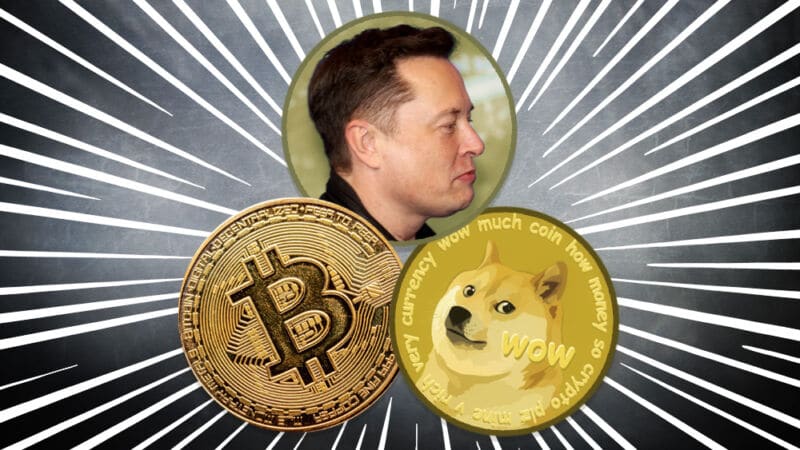 Elon Musk has been boosting Bitcoin these days like there’s no tomorrow and the BTC community is excited.

Bitcoin maximalist Hodlonaut commented on Twitter, highlighting the fact that Tesla bout BTC and not altcoins.

Do you know what Tesla didn’t buy?

It’s also a known fact that Hodlonaut and the BSV community are not getting along well, and if you’re heard of Craig Wright, then you already have your answers.

Someone said: “I don’t think there is any community more delusional than $BSV. If it wasn’t so pathetic, it would be horribly sad. These guys are 100% the same people who fell for QAnon.”

A commenter posted this: “Yea, BTC is better than everything because the price goes up. Until it doesn’t anymore, then what use does it have to you? Oh, how quickly we forget about the bear markets.”

Another commenter posted this: “The insanity of not realizing that #BTC is just a short form of #Bitcoin. How do these people not realize that BSV is nothing more than the fraudulent delusions of some mentally ill/deceptive individuals.”

During a new CNBC interview, Saylor said that he’s not allowed to divulge what he knows about the decision that Tesla made to add Bitcoin to its corporate treasury.

Regarding the price of Bitcoin these days, at the moment of writing this article, BTC is trading in the red, and the coin is priced at $45,720.66.