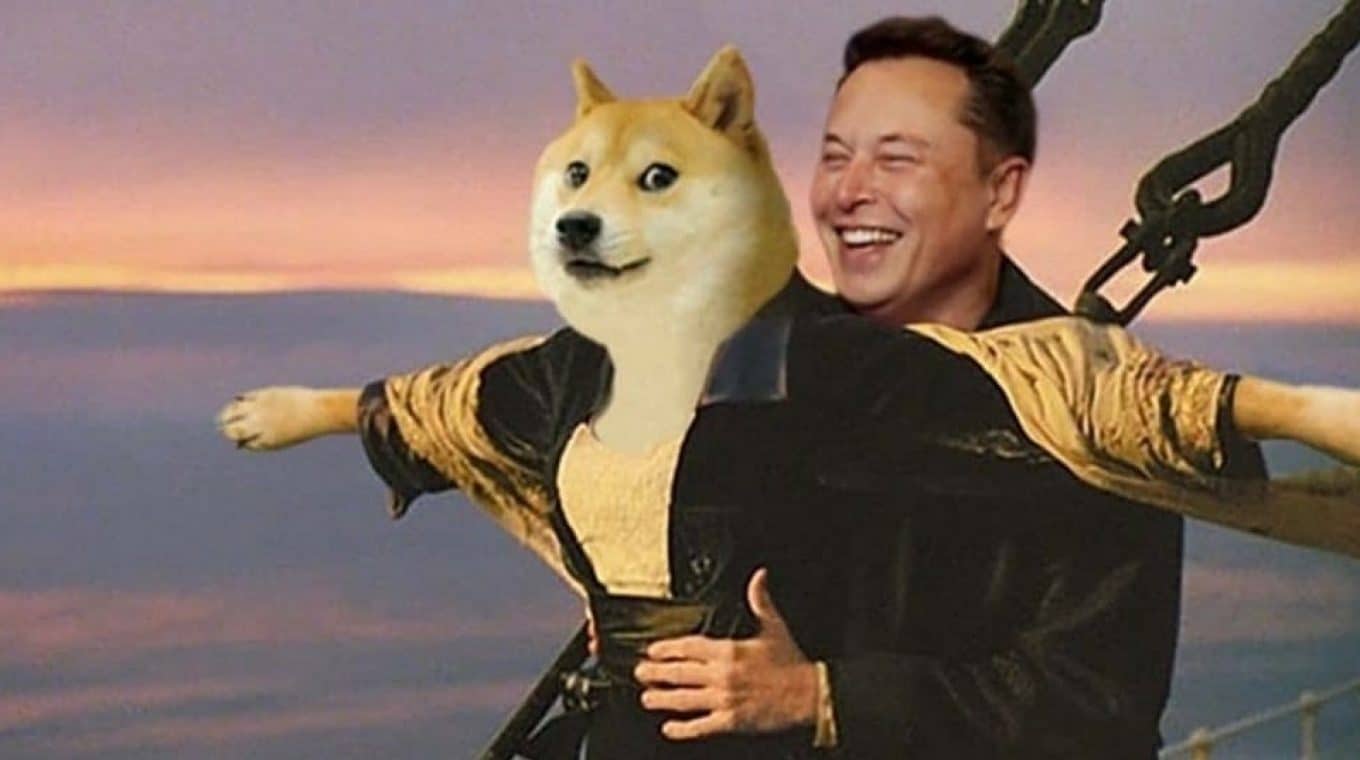 A follower said: ” I like the dogecoin community but I hate the fact Elon Musk has the sole power of either bringing its value up or down with a fucking tweet. This is what I don’t like about investing in dogecoin.”

One other person said: “So you stop tesla accepting bitcoin due to the ‘environmental impact’ even though 76% of people mining bitcoin use renewable energy then you promote dogecoin as much as you can?! This sounds like market manipulation to me! Unacceptable behaviour, Elon.”