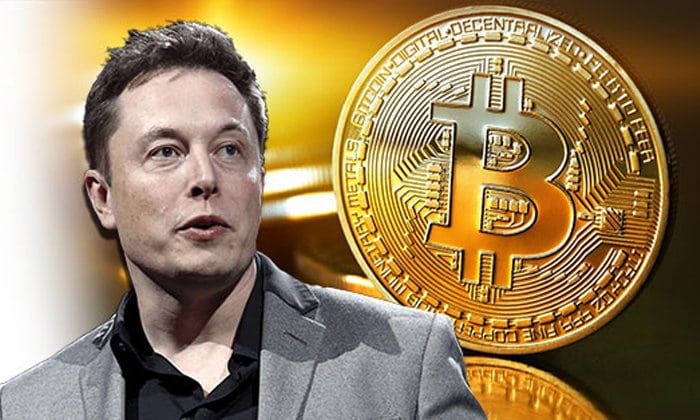 A lot of people in the crypto space are waiting for Elon Musk to publicly say he’s buying Bitcoin – this would definitely trigger a new wave of crypto adoption.

Over time, he’s been addressing the subject on social media, and he’s supportive of the king coin.

Bitcoin can become a cure for loose monetary policies

According to the latest reports coming from the Daily Hodl, Musk recently said that Bitcoin could be the cure for the loose monetary policies that have been adopted by the central banks of the world.

The thing we call money is just an information system for labor allocation.

We should look at currencies from an information theory standpoint.

As you can see, he disputed the claim that money is just a tool to move value across space and time.

As the online publication mentioned above noted, a pseudonymous user named Cerberus hopped in the comments and explained why Bitcoin does not have to fulfill the functions of currencies as money.

“Bitcoin. Least-error; longest/toughest/oldest blockchain, most secure due to phenomenally gigantic hashrate,” he said.

He continued and said: “Granted; it has latency and transaction costs. But if used as a store of value and transmission of large values, it is massively efficient. Currencies already work as currencies; Bitcoin need not replace them. Rather, BTC is a patch to fix reserve banks’ inflationary insanity.”

Musk will not refuse being paid in Bitcoin

Musk made headlines not too long ago after saying that he’s never refuse to be paid in BTC.

Forbes revealed that Musk said that he would never turn down being paid in BTC.

The prestigious online publication noted that responding to a tweet by Ben Mezrich, the author behind the movie The Social Network and writer of Bitcoin Billionaires, that read “I’m never turning down getting paid in bitcoin again,” Musk replied: “Me neither.”