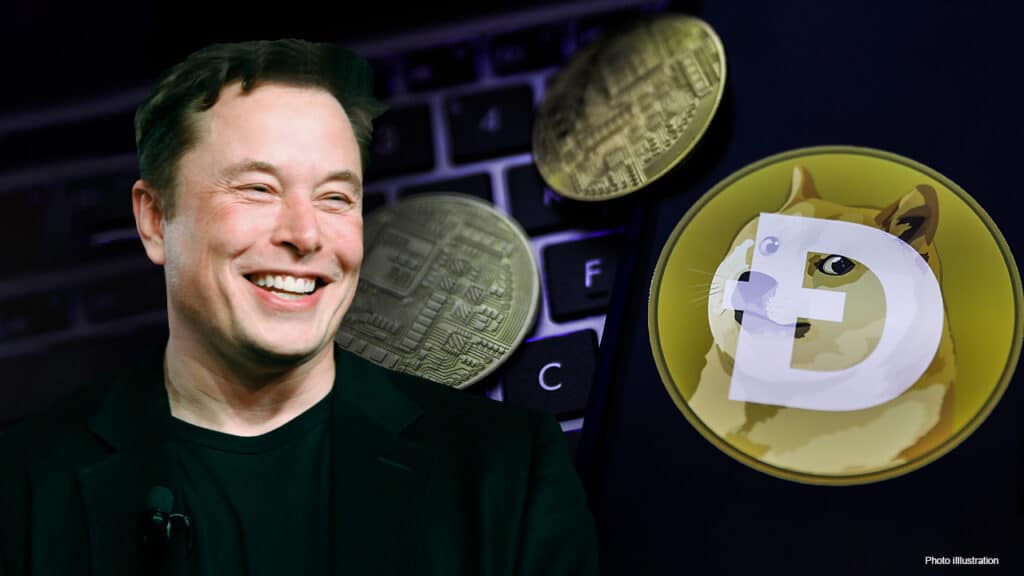 Elon Musk is already popular for the massive support that he’s been offering Dogecoin and Bitcoin as well. It’s been just revealed that he said he would fully support Dogecoin but under this one special condition.

He said that he plans to get fully behind DOGE if the hales who are holding massive amounts of the crypto are willing to accept a special condition.

He posted on Twitter that the DOGE supply is in the hands of the few, which makes it really difficult for him to back the controversial digital asset.

“If major Dogecoin holders sell most of their coins, it will get my full support. Too much concentration is the only real issue, in my opinion,” he posted on his social media account.

Musk doubles down on his tweet and says that he’s ready to put his money where his mouth is.

I will literally pay actual $ if they just void their accounts

It’s also important to note the fact that around 50% of DOGE’s supply is held by the top 20 addresses, with one wallet holding 27% of all Dogecoin.

The online publication the Daily Hodl notes that according to Binance CEO Changpeng Zhao, the concentration of DOGE’s supply in such a small number of holders makes the crypto asset centralized.

In other news, Musk continues to boost the king coin after Tesla publicly said that they bought BTC. This pushed the price of the king coin higher on a daily basis, and the trend will probably continue.

Bitcoin maximalist Hodlonaut commented on Twitter, highlighting the fact that Tesla bout BTC and not altcoins.

Do you know what Tesla didn’t buy?