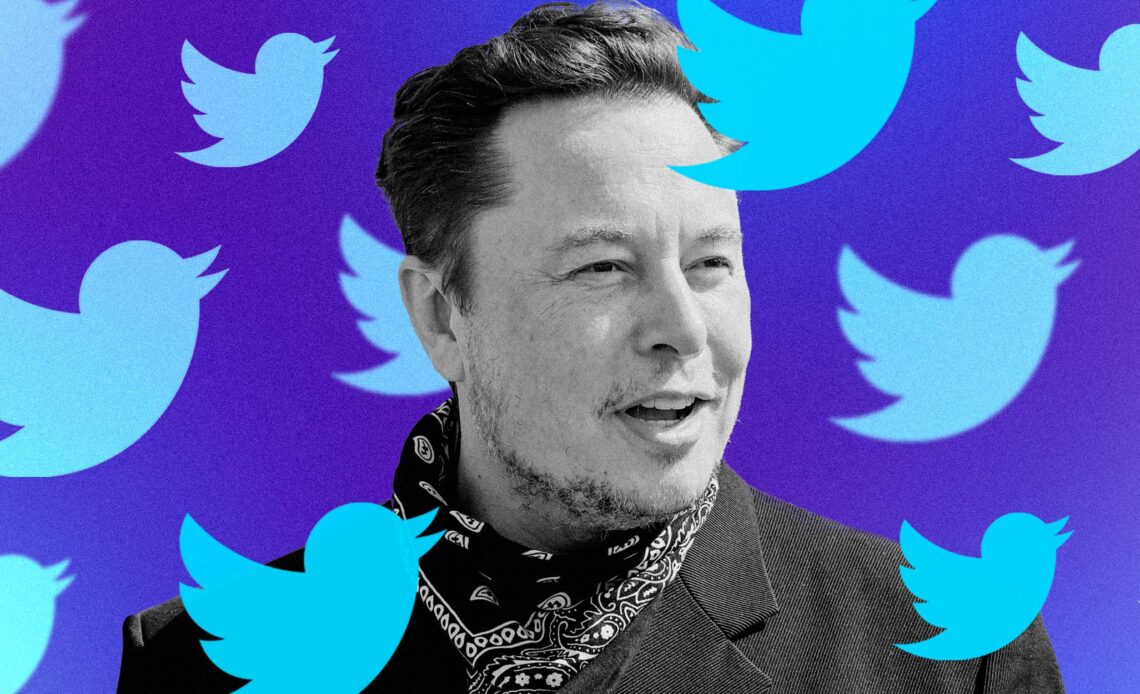 Elon Musk is finally in charge of Twitter. Check out the latest reports about this breaking news below.

Elon Musk took control of Twitter and fired its top executives late Thursday, according to the latest reports. This happened in a deal that puts one of the leading platforms for global discourse in the hands of the world’s richest man.

Following the takeover, Musk tweeted that “the bird is freed.” As you can imagine, he is referencing the company’s iconic avian logo.

He just fired chief executive Parag Agrawal, as well as the company’s chief financial officer and its head of safety, the Washington Post and CNBC reported citing unnamed sources.

Musk tweeted earlier in the day that he was buying Twitter “because it is important to the future of civilization to have a common digital town square, where a wide range of beliefs can be debated in a healthy manner.”

Twitter did not immediately reply to a request for comment on the departure of its top executives. On the other hand, the co-founder Biz Stone thanked the trio — Agrawal, Ned Segal and Vijaya Gadde — for their “collective contribution to Twitter.”

“Massive talents, all, and beautiful humans each.”

Elon Musk has been making headlines regarding crypto subjects for many years now. It’s been revealed that Binance is involved in his Twitter affairs, and you should check out the latest reports revealed below for some interesting details.

Accoridng to the latest reports, Binance confirmed on Friday that it was as an equity investor in billionaire technology entrepreneur Elon Musk’s takeover of microblogging service Twitter (TWTR).

Stay tuned for more details about the issue.