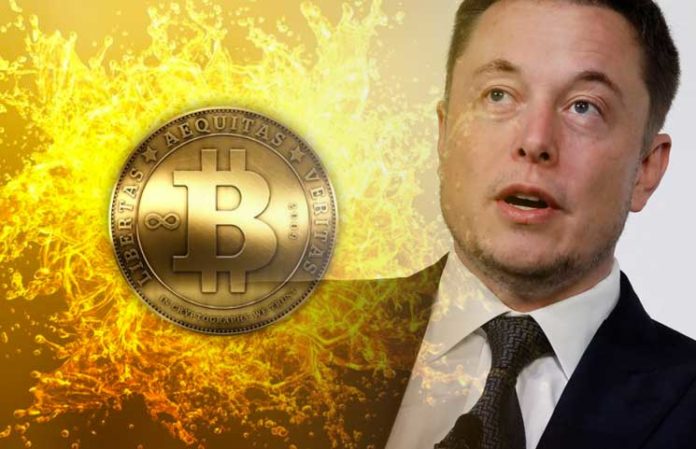 Elon Musk has been boosting Bitcoin for a while now and Tesla recently also said out in the open that they invested in the king coin.

This boosted the price of Bitcoin a lot and it seems that Musk’s moves continue to affect the price for the king coin.

Bitcoin has been seeing new ATHs with the market cap above $1 trillion and the king coin definitely has Musk to thank for this.

The Tesla chief executive responded to a Bloomberg interview of Binance CEO Changpeng Zhao to explain why the car company decided to add BTC to the corporate treasury.

The SpaceX head also changed his Twitter avatar into a Bitcoin anime “just for a day.”

The online publication the Daily Hodl notes that after Musk’s latest Bitcoin antics, the king coin broke out of consolidation around $50,000 en route to a new all-time high of $56,412 and a market capitalization of over $1.05 trillion, according to CoinMarketCap.

Just for a day

According to a study from Blockchain Research Lab (BRL), Musk’s activity on Twitter can have an immediate and significant impact on BTC’s performance.

“Last month, when the billionaire entrepreneur changed his Twitter bio to “#Bitcoin,” the price of the flagship cryptocurrency promptly skyrocketed from $32,119 to $38,415, which resulted in a spike of cumulative abnormal return(CAR) of 18.99% within 7 hours,” the publication mentioned above noted.