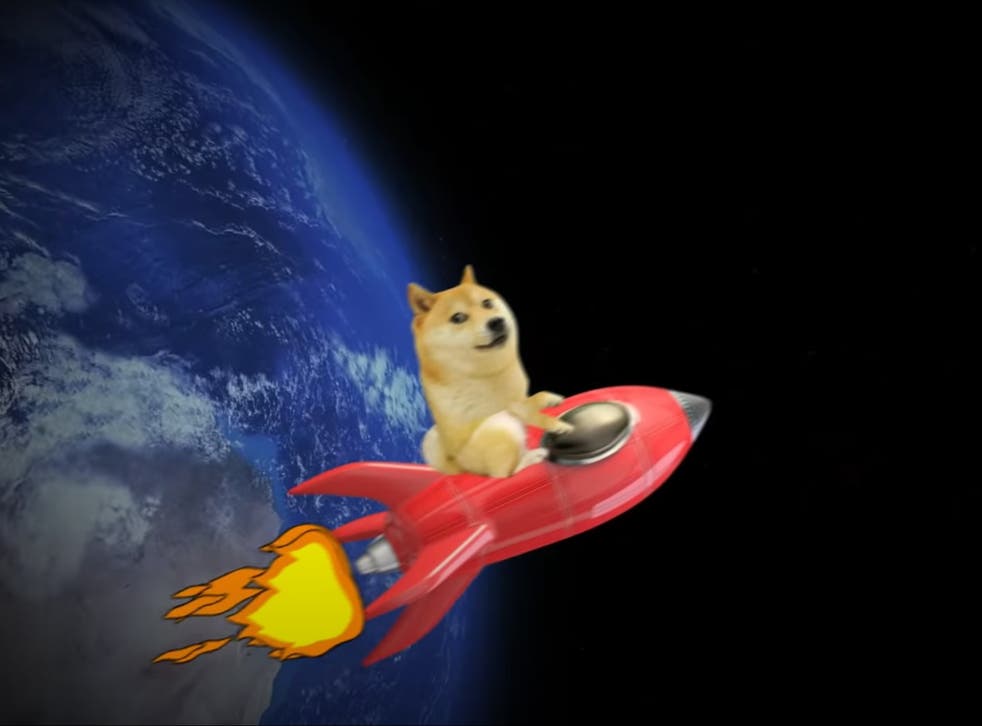 Elon Musk refuses to leave the spotlight, and so does Dogecoin. According to the latest reports coming from CNBC, SpaceX will launch the “DOGE-1 Mission to the Moon” in Q1 of 2022, with the company accepting the meme-inspired crypto as full payment for the lunar payload.

DOGE-1 will fly a 40-kilogram cube satellite as a payload on a Falcon 9 rocket, with Geometric Energy Corporation saying its payload “will obtain lunar-spatial intelligence from sensors and cameras on-board with integrated communications and computational systems.”

SpaceX vice president of commercial sales Tom Ochinero said in a statement that DOGE-1 “will demonstrate the application of cryptocurrency beyond Earth orbit and set the foundation for interplanetary commerce.”

Geometric Energy Corporation proudly announces the DOGE-1 Mission to the Moon — the first-ever commercial lunar payload in history paid entirely with DOGE — will launch aboard a SpaceX Falcon 9 rocket.https://t.co/V43VFLD6sp

“We’re excited to launch DOGE-1 to the Moon!” Ochinero said.

Someone commented: “Wait, WHAT?!#Dogecoin was used flawlessly as a payment method in a SpaceX business transaction, setting a future monetary precedent?! This is AMAZING. Congratulations SpaceX and GEC for this historic transaction! Doge to the moon!!! #dogetothemoon #dogearmy #doge.”

Elon Musk just teased his Twitter followers about the possibility of dogecoin (DOGE) being featured in his Saturday Night Live hosting debut – this obviously prompted a spike in the digital asset’s price.

CoinDesk noted that the tweet seemingly triggered excitement among dogecoin traders that the meme-based crypto would see further attention in front of a large television audience.