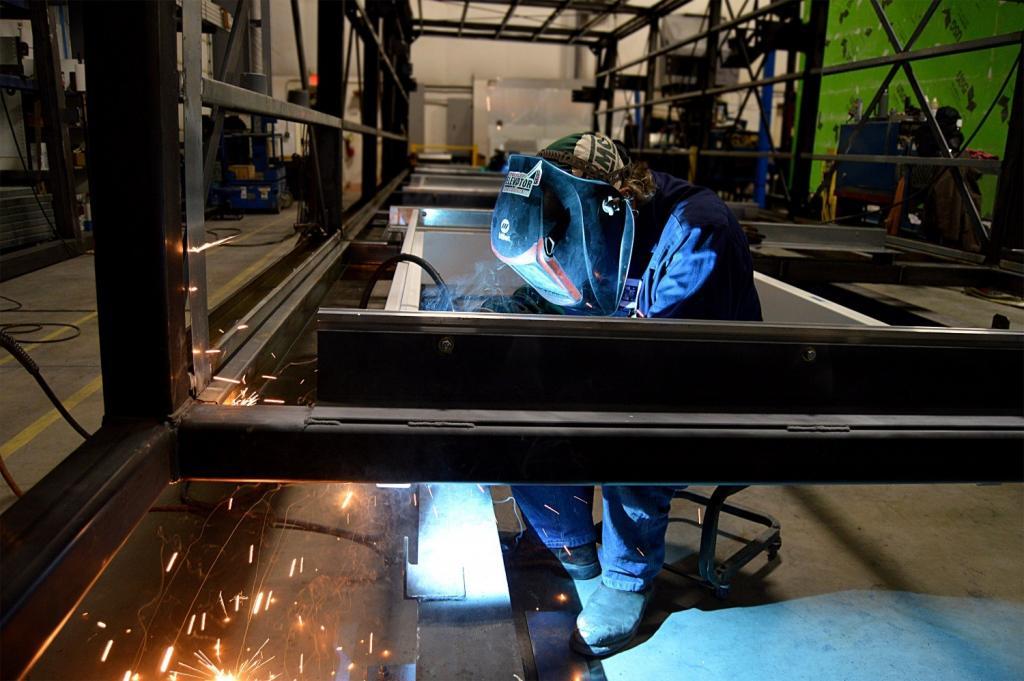 During periods of market stagnation or uncertainty, it is worth analyzing recent developments by projects which often do not catch the attention of the trader glued to the price action of Bitcoin (BTC). In this instance, we shall be taking a look at recent developments from the team hard at work building at Elrond (ERD).

In a recent announcement via the project’s Telegram group, the team announced that the Elrond testnet had achieved a new milestone by handing 11,430 transactions per second (tps) at its peak. To put this number in perspective, the Ethereum blockchain has a tps of 25 and the Tron blockchain currently has a tps maximum of 748 according to Tronscan.org.

1/ Upgrade-able Smart Contracts will allow authors to change the actual bytecode running on the blockchain, fixing errors, adding features and adapting for VM changes, without needing to deploy a new SC & breaking the dependency ecosystem.

Additionally, the team has revised crucial documentation on how to become a validator of the network. The full text can be found here.

Further checking the charts, we find that ERD.USDT is currently exhibiting sideways movement around the $0.000817 area. The token is up 1% at the moment of writing this. Given the current market conditions provided by Bitcoin and other major cryptocurrencies, the token might experience tougher times in the coming days as a result of the market uncertainty brought about by the global economic impact of the Coronavirus. On the bright side, its current value is still 25% above its IEO value.

Elrond was the sixth successful IEO on the Binance Launchpad for the year 2019. The token sale took place in July and managed to raise a cool $3.25 Million in a matter of minutes. The price per token during the event was $0.00065.

The project’s main focus is to provide a high-throughput public blockchain focused on providing security, efficiency, and interoperability. It does this through two key features: adaptive state sharding and a one-of-a-kind Secure Proof of Stake consensus mechanism.