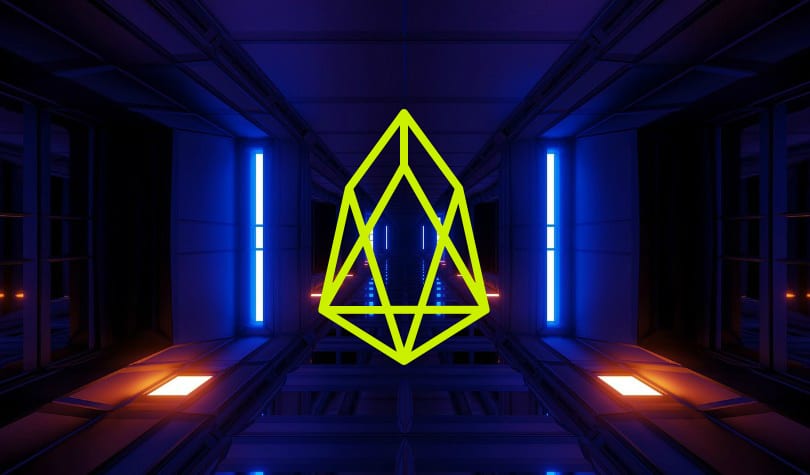 EOS made headlines not too long ago, when Weiss ratings compared EOS and Cardano projects.

EOS launched its blockchain last year, and the ratings agency said that Cardano now has the edge after they launched their incentivized testnet.

“Cardano is clearly superior to #EOS. EOS was first to market, but it’s becoming increasingly clear that of the two, Cardano is vastly superior…” according to Weiss Ratings.

Now, a few days ago, Dan Larimer of EOS has disclosed his plans to minimize congestion on the EOS network.

He recently proposed a new allocation model in order to help tackle this issue.

If this proposal turns out successful will give decentralized app developers better access to the bandwidth resources that they require in order to operate their apps.

This change has the main goal of making NET and CPU resources available at a more stable price.

In his proposal, he said the following:

“The single biggest complaint is that CPU is too expensive and that it is too unpredictable in terms of how much CPU bandwidth you get at any giving time.”

He also added that the CPU rental market is now speculative. As a result, many can no longer commit enough EOS to reserve CPU.

EOS made several attempts to fix these congestion issues in the past. You should head over to Smaretreum in roder to learn more details.

It’s been revealed that the Dapps are pulling out due to these congestion issues.

EOS in the crypto market

Regarding EOS’ price today, at the moment of writing this article, EOS is trading in the red, and the coin is priced at $2.70.

The whole crypto market looks red today, and the coins are struggling to recover.