ETF Investors in Canada are Creating Demand for Bitcoin 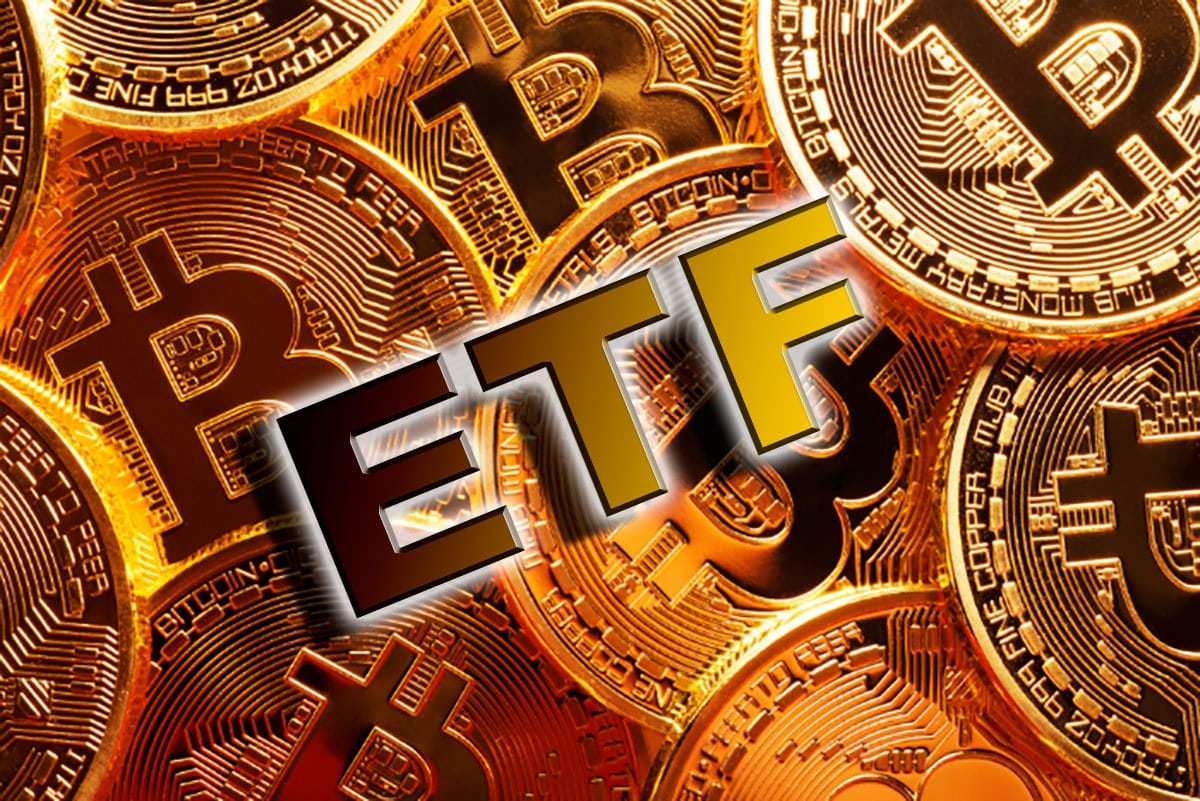 ​Institutional investors in Canada are amassing more and more shares of the Bitcoin Exchange Traded Fund or ETF, which was recently approved by the authorities for use. These moves create more demand for Bitcoin, which could eventually have a major impact on its price movement. This is as per data released by Glassnodem, which showcases that the ETF has added almost 30 percent of BTC invested in it in less than two months.

The Purpose Bitcoin ETF, which was authorized by Canadian financial lawmakers back in February and is the first platform of this kind in the country and entire North America, now has more than 20,000 BTC invested by financial institutions. This is occurring even as the crypto coin’s price has dropped by almost half from its April high.

When the ETF movement started, it recorded a massive positive outset with more than $400 million in AUM invested in it, but then fell significantly in mid-May when the crypto price started dropping sharply from the April highs. Still, the data released by Glassnode proves that the ETF is now facing renewed demand.

This means that numerous institutional investors are certain that the ETF serves their need for safe and convenient access to cryptocurrencies and exposure to BTC investment, said the founder and CEO of Purpose ETF Som Self. The move also testifies to the maturation of the crypto coin as an investment asset in the North American region.

The enhanced interest in ETF investments arises even as some officials in the United States expressed frustration that the nation was late in favoring a Bitcoin ETF. Security Exchange Commissioner Hester Peirce recently said that the country would have approved ‘one or more’ ETFs if certain criteria were applied to it as are implemented when it comes to other investment products.