ETH 2.0 – Testers Argue Whether You Should or Should Not Stake 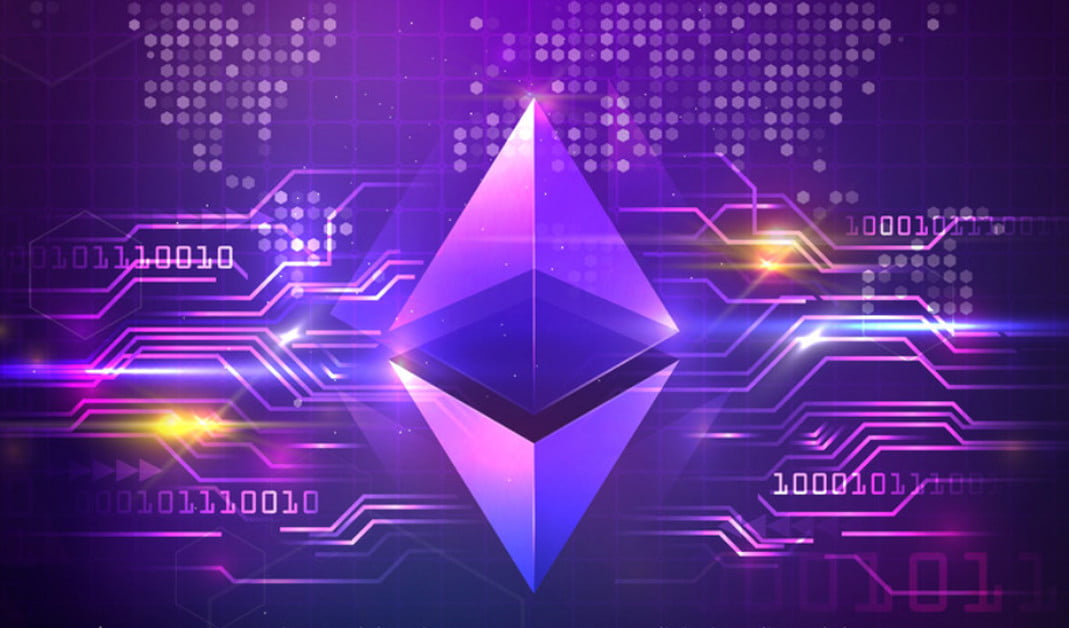 The Medalla testnet for Ethereum 2.0 is still moving along, but not all validators that have supported it are sure about staking on the real thing when it is finally released.​

Testnets have a very good reasoning, and that is to decide whether the technology is able to run on a broader scale. For Ethereum, the Medalla testnet has been in function and enhancing in terms of staked ETH and validators since the beginning of August.

However, not all validators have been pleased with the experience, and one has stated that he has no intention of staking on Beacon Chain once it launches.

Reasons Not to Stake on ETH 2.0

Beacon Chain validator Chase Wright has started a sharp thread on Twitter explaining why he has no intention of staking real ETH after taking part in the testnet.

1/ Why I won't be staking ETH at launch, a thread…#Ethereum #eth2

Like many of you, I am excited for ETH2, the Beacon Chain, Phase 0, and everything that will come after.

I have participated in Onyx, Witti, Altona, and Medalla test networks.

I tried Prysm and Lighthouse.

There have been numerous Ethereum 2.0 test networks, such as Onyx, Witti, Altona, and Medalla is the most recent and final one. Wright said that he has done comprehensive testing on multiple networks using multiple clients and has become greatly familiar with the way they operate.

First of all, he has stated that average Medalla validators have yet to earn profit because of a bug in a client; the most used for testing is Prysm, which has more than 90 percent of the share. Indignant that the developers have not yet addressed the issue, he added that there has yet to be a fork on Beacon Chain, and forking is not the right thing to do anyway.

Wright also said that there was almost no interoperability between various clients and nodes and that the whole thing seems to be in a hurry to deliver. There were also speculations with regard to centralization with very few nodes but numerous validators.

Beaconcha.in reports that there are around 58,800 validators, while Ethernodes.org argues there are 473 active peers for the testnet. There have also been some concerns about the voting and staking rewards mechanism.

Reasons to Stake on Beacon Chain

Lead Ethereum developer Danny Ryan responded to the thread recognizing the risks with early staking but disprove most of the points made by Wright.

“The testnet is actually very decentralized. Medalla has 1000+ nodes, probably an order of magnitude more than any other PoS testnet,” Ryan argued.

I suppose first of all is that I personally don't expect Phase 0 participation to be for everybody.

Staking comes with many risks and staking early in eth2 comes with even more than if you jumped in a couple of years down the line https://t.co/PSOYhj1ulm

He added that client voting processes have enhanced throughout the last few months and disagreed with the comments about rushed delivery.

Another thread was started by Eth Gas Station creator, ‘@latetot,’ using an identical opening but argued why he will be staking on Beacon Chain. He said that the response to the first Medalla bug was rather quick, and validators have been operating without assistance or issues for weeks. He added that the ETH 2.0 client teams have been incredibly responsive and collaborative.

“My ETH can either lie dormant in a cold wallet earning no income, staked in a smart contract with its own risk of loss, or staked as an ETH 2.0 validator. The audits, formal verification, and scrutiny of the ETH 2.0 contracts give me strong confidence in the safety of ETH 2.0,” the user said.

So here are both sides of the staking process. By the time Beacon Chain launches, these early issues will have been fixed, and it is likely to be the biggest stir the Ethereum network encountered since its establishment.