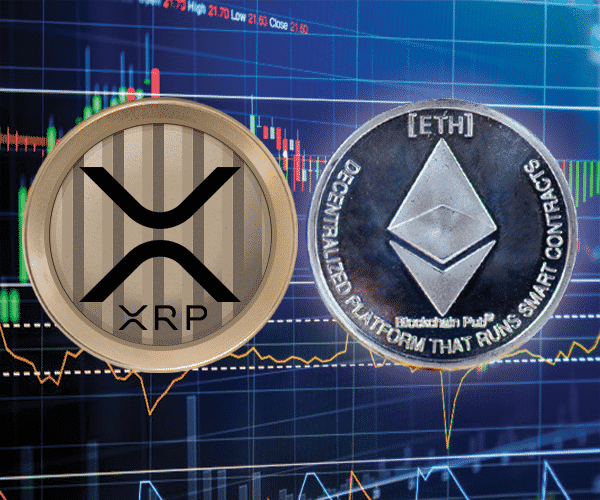 This past week, both Bitcoin (BTC) and Ethereum (ETH) registered a continual increase above the $36,000 and $1,500, respectively, against the US Dollar. ETH changed hands to a new record-high near $1,750 before it encountered a strong selling interest.

The price started a downside correction and changed hands below the $1,700 line, trading below the 23.6 percent Fib retracement level of the upward move from the $1,275 swing low to $1,750 high. We also saw a break below a significant contracting triangle with support close to the $1,660 line on the 4-hour chart of the ETH/USD pair.

Any more losses could trigger a steady decline towards the $1,440 support line, with the 100 simple moving average on the 4-hour chart also being near $1,440 to act as a reliable support.

In the meantime, in the latest crypto market report concerning XRP that was released on Friday, the San Francisco-based startup Ripple unveils that it sold a net of $76.27 million worth of XRP in the fourth quarter of last year or more than double its net XRP sales of $35.84 in the third quarter.

Ripple says it focused on OTC (over-the-counter) sales and leases to deliver more liquidity to its ODL clients. The company also used to sell XRP programmatically, but it ceased sales on crypto exchanges for over a year now.