Ethereum 2.0 is Much Harder to Implement Than Expected, Vitalik Buterin Says 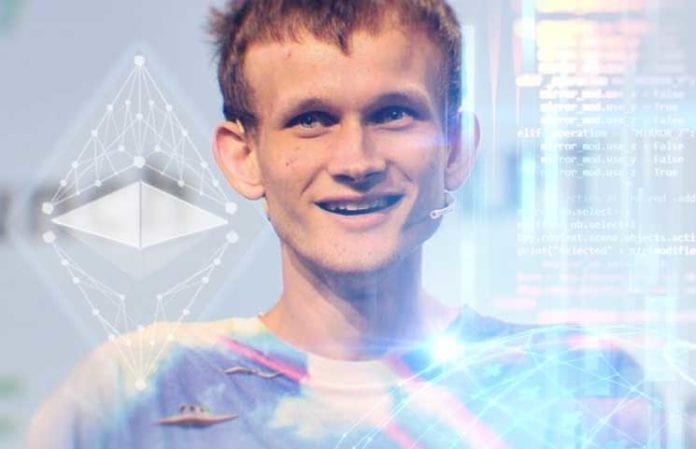 Ethereum co-founder Vitalik Buterin admits that the Ethereum 2.0 project is ‘much harder’ to implement in terms of technicality, than he expected. He also said it is probable that some Ethereum applications may not work, while others succeed, but he accepts this fact as integral to how the project as a whole will move forward.​

Buterin made his remarks during a debate with Bitcoin maximalist Samson Mow on Peter McCormack’s podcast on August 16th. During the debate, they talked about the reasons for the ‘open warfare’ between the Bitcoin and Ethereum​ networks and if the latter will manage to deliver on its many promises.

McCormack asked Buterin: “Do you ever feel like Ethereum has become a much more challenging project or idea than you originally envisaged, and potentially, you’ve bitten more than you can chew? And that it gets to the point where there’s no turning back?”

“I definitely freely admit that Ethereum 2.0 is much harder than we expected to implement from a technical perspective,” Buterin said. He continued: “I definitely don’t think that we discovered any fundamental flaws that make it impossible, and I do think it will be finished. It’s just a matter of time, and it’s actually been progressing quite quickly lately.”

Some Applications May Fail, Some May Succeed

Speaking honestly about the way he sees the project developing, Buterin said that it is probable some Ethereum​ applications may fail, while others succeed. However, he says he views these fluctuations in the project’s multiple aspects as being independent of each other.

“If Ethereum tries to get into one space, and it turns out it’s actually not useful for that space, then fine, you know, those applications will not go anywhere. Meanwhile, the other sectors will keep going,” he said.

Also, during the podcast, Samson Mow had criticized Ethereum advocates for allegedly shifting the narrative around the project’s aims, arguing that ‘it’s okay to pivot and evolve, but there needs to be a healthy disclaimer that this thing is experimental.’

Mow continued to argue that ‘a lot of the Ethereum people are saying Ethereum is money now and whatnot and now it’s competing with Bitcoin […] even I’m not sure what Ethereum is, or what it does, or what it competes with. Is it a world computer? Or is it money?’

In response to this, Buterin hit back powerfully against the concept that Ethereum​ is reducible to money and said that non-financial applications had been a complete part of the project since the beginning.