Ethereum 2.0 Launches, Bringing A New Era Of Staking And Scalability 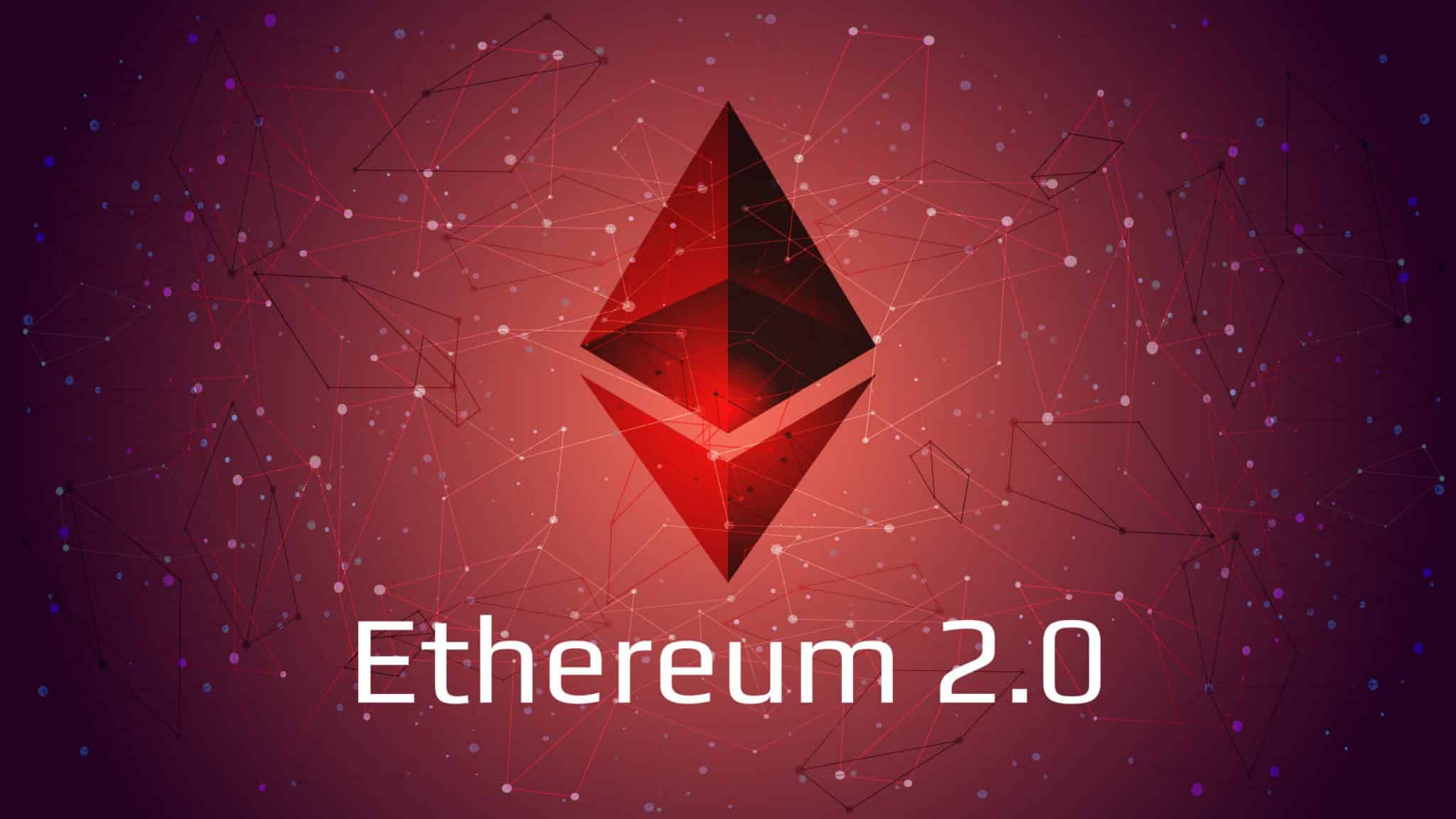 Yesterday was a really big day for Ethereum enthusiasts because as you probably know by now, it was the day of the ETH 2.0 launch.

Vitalik Buterin was also really active on Twitter the other day.

Some updates on decentralization stats since a week ago:

Normal people: we should really put something profound in the first block of the ethereum PoS chain, something about giant leaps for mankind or whatever.

Buterin also updated the roadmap that he made back in March:

The roadmap I made back in March updated with (very rough and approximate!) progress bars showing what has been done and some of the recent tweaks to the roadmap itself.

A lot has been accomplished, but still a lot remains to be done! pic.twitter.com/4zIK4aTNTh

As the online publication the Daily Hodl notes, the beacon chain for Ethereum 2.0 allows investors in ETH to stake their coins and earn rewards in return for powering the network.

This also promises to boost the amount of transaction volume that the network can process via second-layer solutions – the long term target is of 100,000 transactions per second in mind, according to Ethereum creator Vitalik Buterin.

Ethereum 2.0 staking is coming to Coinbase

It’s been revealed that the US crypto exchange Coinbase addressed plans for supporting Ethereum 2.0 staking rewards – this will probably set the stage for even wider adoption of the smart contract platform, according to Cointelegraph.

In an official blog post, Coinbase said that it plans to roll out ETH2 staking, trading and conversion services starting in early 2021.